Varun Dhawan to kickstart Coolie No 1 remake after Street Dancer?

The remake of 1995 released 'Coolie No 1' is expected to go on floors this November. 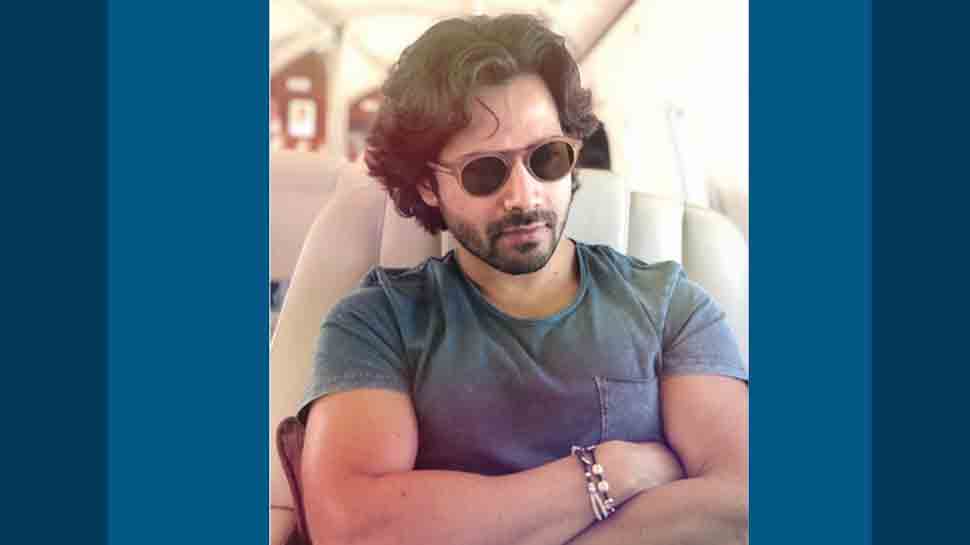 New Delhi: Actor Varun Dhawan had a successful year in 2018. His films — 'Sui Dhaaga' and 'October' brought him critical acclaims and proved his acting prowess. The handsome hunk recently wrapped up the shoot of Abhishek Varman's period-drama 'Kalank' and is currently busy with Remo D'Souza's upcoming dance film 'Street Dancer'.

Earlier, a DNA report has claimed that David Dhawan, who has been keen to make a remake of Govinda and Karisma Kapoor's hit 1995 release 'Coolie No. 1', had approached his son Varun with the idea and got his nod. Reports further claimed that actress Alia Bhatt, who has given a number of hits with Varun, was being considered to play his love interest in the film.

The report said that Varun along with his father and filmmaker David Dhawan and brother Rohit is all set to set a production house and their maiden production venture will be the remake of David's 1995 film 'Coolie No 1'.

Now, as per latest reports, Varun, who is all set to fly to London for the next schedule of 'Street Dancer', will reportedly kickstart shooting for the 'Coolie No 1' remake from mid-November this year.

Directed by David Dhawan, 'Coolie No 1', the film featured Govinda, Karisma Kapoor, Shakti Kapoor, Kadar Khan and Sadashiv Amrapurkar. It was one of the first successful movies of Karisma Kapoor. The film itself was the remake of the 1991 Telugu film, 'Coolie No. 1'.

The music of 'Coolie No. 1' was a rage when it released. Although the producer of Tips films Vashu Bhagnani and David believed that the song 'Husn Hain Suhana'', rendered by Abhijeet and Chandana Dixit would be the selling factor of the album. But it was the song 'Main To Raste Se Ja Raha Tha' that did the trick.

Apart from this, Varun is also reported to team up again with Shashank Khaitan for an action flick.

On the work front, Varun will next be seen in Abhishek Varman's period-drama 'Kalank'. The multi-starrer flick also features Alia Bhatt, Sonakshi Sinha, Madhuri Dixit and Sanjay Dutt in the lead role. The film is slated to hit the theatres on April 19, 2019.

Anya Taylor-Joy to star in 'Last Night in Soho'