Akshay was the first choice of the makers for the role. However, he had to let go of the offer due to his tight schedule. 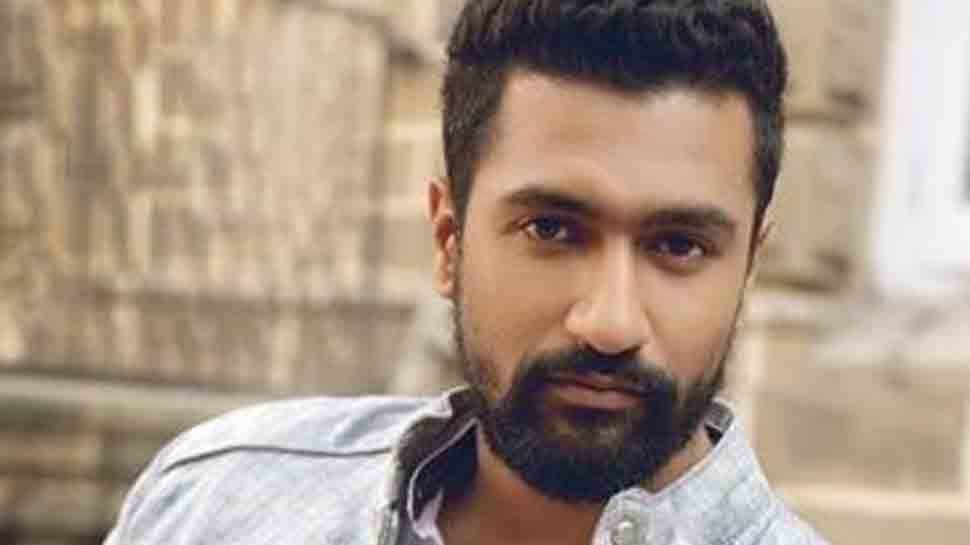 New Delhi: Bollywood's bundle of talent, Vicky Kaushal is riding high on the stupendous success of his last release 'Uri: The Surgical Strike'. The actor will next be seen in Udham Singh biopic, which is helmed by maverick filmmaker Shoojit Sircar.

According to a TOI report, Vicky has been approached for the Hindi remake of a Tamil film, 'Veeram'. The remake will reportedly be titled 'Land Of Lungi'. It will be produced by Sajid Nadiadwala and directed by Farhad Samji.

The report said that the makers had earlier approached 'Kesari' actor Akshay Kumar for the role. In fact, Akshay and Sajid held discussions and both were keen on doing it together. However, things couldn't materialise due to Akshay's tight schedule as he had already given his dates for 'Sooryavanshi', 'Laxmmi Bomb', 'Good News', 'The End' and 'Mission Mangal'.

Akshay, however, suggested Vicky's name to Sajid for the role.

Vicky reportedly met the director a few months back and expressed his interest in the film, after which he was roped in on the dotted line.

My son will be proud of my films in future: Ayushmann Khurrana