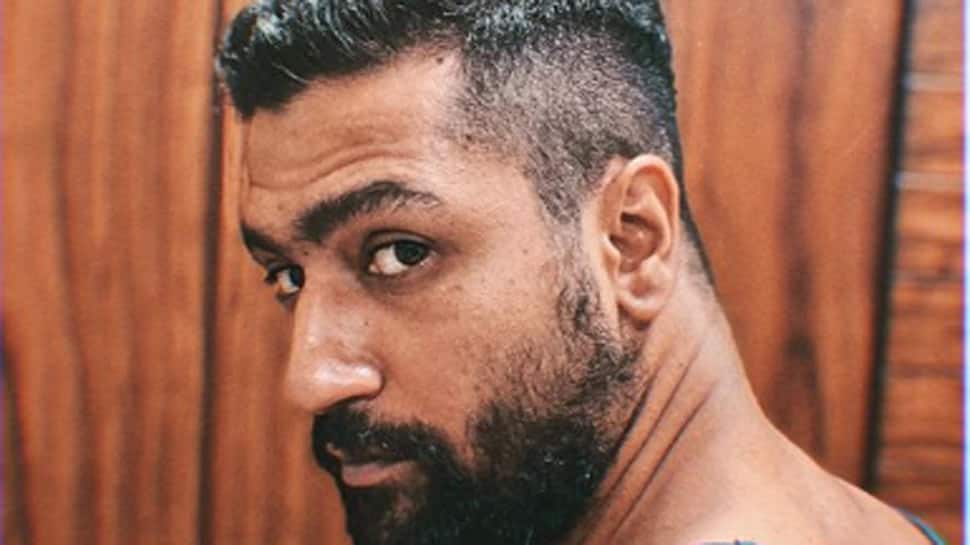 Mumbai: The much-feted film Masaan released five years ago on this date.

Shweta, who played an important role in the film, also took to Instagram and shared how special the film has been in her life.

"This day. 5 years back. One of the most important things for an actor is that first Friday when the world sees them on the BIG screen for the first time. And I really couldn't have asked for a better one. The team, the story, the characters, the place, the music.. all of it so, soooo special and close to our hearts. We were in Benaras for the premiere. The city where where it all began.Khud ka hair and make-up karke, muskuraatey hue aur tummy mein bahut saari butterfly ko lekar pahuch gaye thee hum apni film sabke saath dekhne. Thank you for the love, the poetry and the baarish. Thank you for making us your Devi, Deepak aur Shaalu," Shweta wrote.

"Masaan" was screened in Un Certain Regard section at the 2015 Cannes Film Festival, where it won two awards.

Karan Aanand starrer web film 'It's Over' finally on the floors!