The film has been going very strong at the Box Office and is setting new benchmarks almost every week. 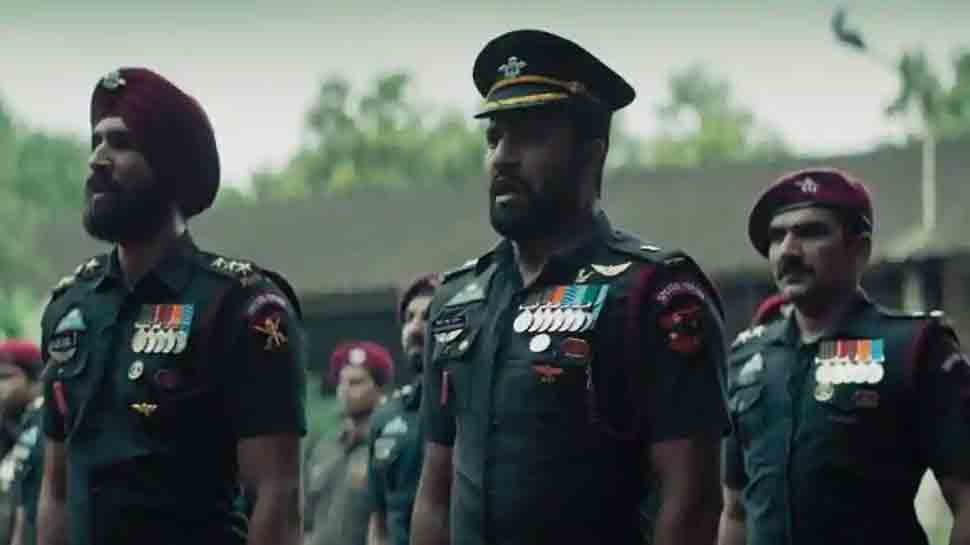 New Delhi: Bollywood actress Vicky Kaushal's Uri: The Surgical Strike has had a great show at the Box Office. Despite being released almost a month back and facing competition from latest releases, the film remains the first choice of the cine-goers.

As per industry experts, the film is still going very strong and has been setting new benchmarks almost every week. In the latest, the film has shattered the Day 23 and Day 24 records of SS Rajamouli's blockbuster 'Baahubali 2'.

Taran also shared the week-wise collections of the film:

The military drama is based on 2016 Indian Army's surgical strike in Pakistan as a retaliation of the Uri attacks. It is written and directed by debutant Aditya Dhar. It is produced by Ronnie Screwvala under his banner RSVP Movies.