The film is expected to see further growth during weekends. 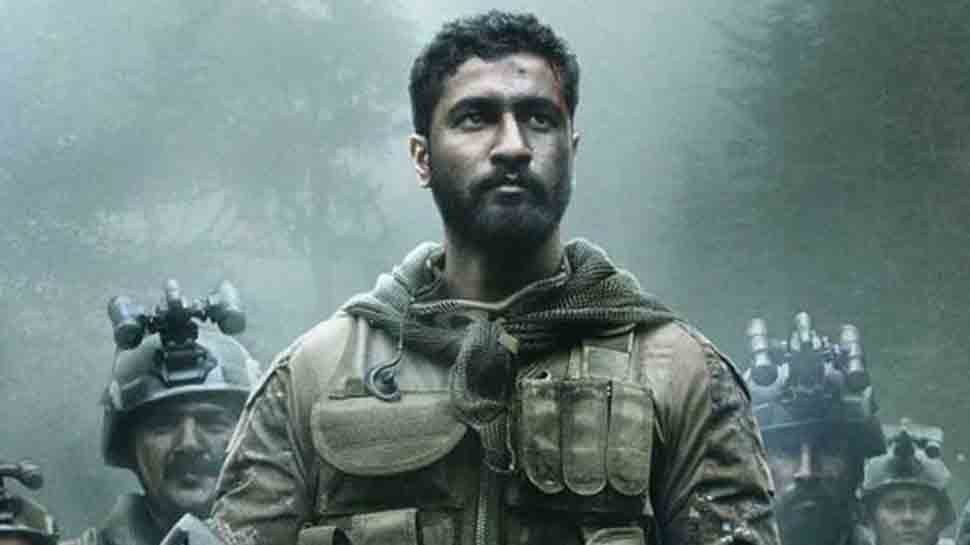 New Delhi: While 2018 closed with Rohit Shetty's masala flick 'Simmba' which broke several records on the Box Office and emerged out as one of the biggest grosser in recent times, the year 2019 saw the start with two films — 'Uri: The Surgical Strike' and 'The Accidental Prime Minister'. Released on the same day, both the films are centred on the country and nationhood.

Vicky Kaushal-starrer 'Uri: The Surgical Strike' is a military drama that shows a surgical strike carried out by Indian armed forces on terrorist launch pads across the Line Of Control. The film released across the country on January 11 and has managed to impress both critics and the audience. As per trade pundits, the Aditya Dhar's war-drama was off to a roaring start on the Box Office as it has collected over Rs 8 crore on day 1.

And it is a good number considering the face value the film had. The high-octane action film is expected to fare well further during the weekends.