The film`s title track is a recreated version of a song from Vidhu Vinod Chopra`s "1942: A Love Story" film. 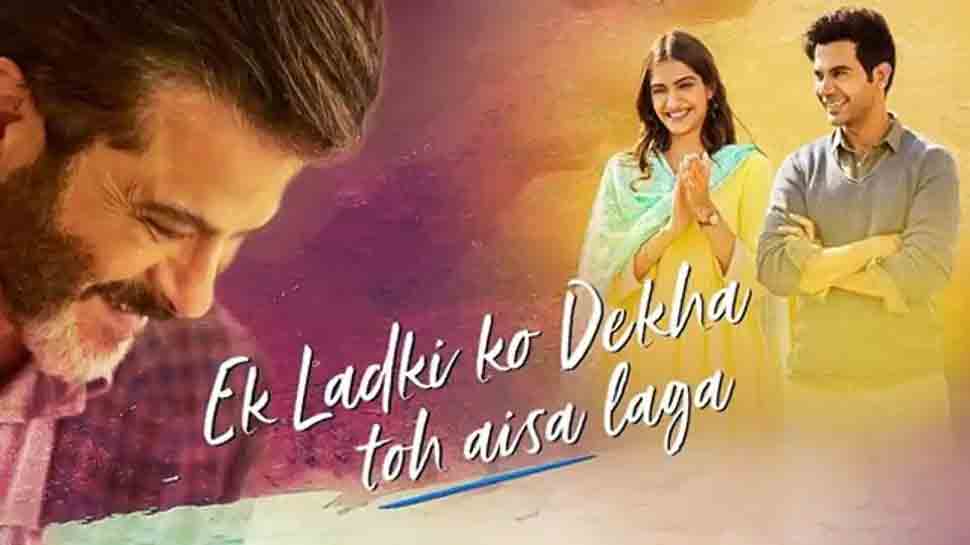 The film`s title track is a recreated version of a song from Vidhu Vinod Chopra`s "1942: A Love Story" film.

"The title song that we hear is the 12th version and this was not originally a part of the script. We created this song because it has the name of the film. Till the last moment, we did not have a song because the original song was very dear to Vidhu Vinod Chopra sir. So, he was not very open to the idea of recreating this song because he was sure that we would ruin it," Kohli told IANS over e-mail.

After a lot of rejections, Kohli managed to impress Chopra with the song.

"We created some versions of it, but all of them were rejected. In the last version that we created, we removed the lines which were there in the original song so that there is no comparison between the old and new song. We took a risk and gave a whole new twist to the song and I am so glad that it is being appreciated," Kohli said.

He did not want to distort the essence of the original song.

"I come from a school of thought where I take things as they come to the table and I do not have any opinion on whether recreating is distorting or not, because all I know is that if it is coming to my table, I am going to do my best and ensure that it doesn`t distort the original essence of the song.

"What I am concerned about is that the older audience who have their memories associated with such songs should not get offended. It should work for both -- the new as well as the old audiences," Kohli said.

Asked if he was given complete freedom to explore his musical creativity in the film, the 35-year-old said he shared a cordial relationship with the film`s team and crew.

"The best part was that we all were working as a team and there was no one dictating terms. Whenever I used to present a song, everyone used to sit together and give their feedback and all the feedback was so constructive that they made the song better even till the last day."