The film is called 'Natkhat' and has me in a new role that of 'PRODUCER'. 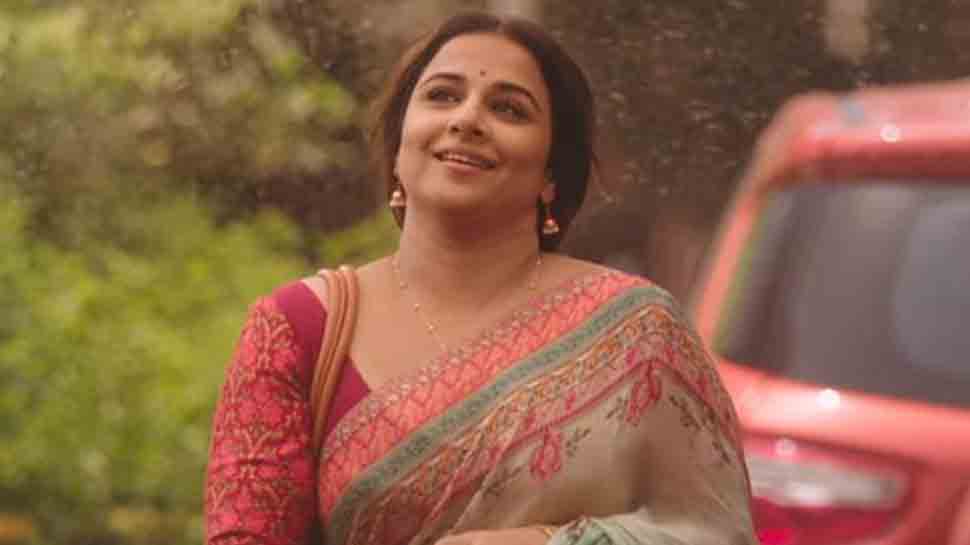 New Delhi: Bollywood actor Vidya Balan, who will be seen playing an ISRO scientist in her upcoming film 'Mission Mangal', has now entered the short film biz with 'Natkhat'.

She has teamed up with entrepreneur, philanthropist Ronnie Screwvala for the same. Vidya's upcoming project not only marks her first attempt in a short film but also her first stint as a producer. "It's a beautiful and powerful story that called out to me in a way that made me want to act in it and also turn producer. And who better than RSVP to do it with!" Vidya expressed.

Made specifically for international film festivals, 'Natkhat' will address a number of issues such as patriarchy, gender inequality, rape culture, domestic abuse, compartmentalization by men in different relationships with women; and in doing so surpasses all possible barriers, be it age, gender, urban-rural divide and nationality.

Echoing Vidya's sentiment, Ronnie Screwvala added, "When I first heard the script for 'Natkhat', I immediately knew this film had to be made. The film addresses so many issues and gives out a powerful message too. I am very happy to collaborate with Vidya on this film.

"Exuding her happiness on Instagram, the 40-year-old actor wrote a lengthy post which read, "I'm happy and excited that a few days ago, I did my first short film as an actor.

The film is called 'Natkhat' and has me in a new role that of 'PRODUCER'.

"She complimented the scriptwriters and added, "I never had plans to turn producer but the story written by Annukampa Harsh and Shaan Vyas propelled me in that direction.

"The actor is currently awaiting the release 'Mission Mangal' which chronicles the story of India's mission to Mars.

Directed by Jagan Shakti, the film is co-produced by 'PadMan' director R Balki and is set to hit theatres on August 15 this year.

Margot Robbie is 'perfect casting' for 'Once Upon A Time in Hollywood': Quentin Tarantino