Along with it, he also shared the official poster of the film. 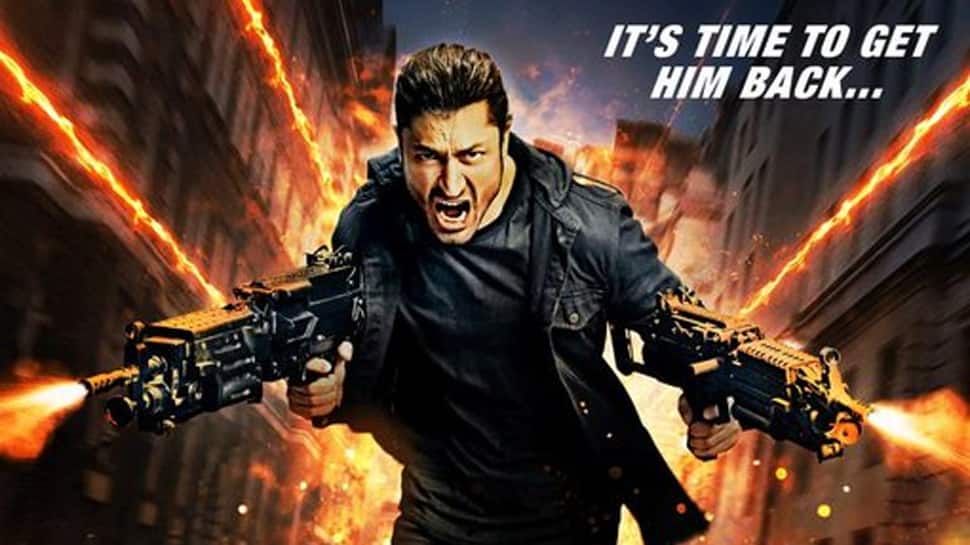 Announcing the release date of the project, Vidyut took to Instagram and wrote: "The mission is huge and it's game time! 'Commando 3' releasing on November 29."

Along with it, he also shared the official poster of the film.

In the poster, Vidyut is seen in an intense angry mode, holding guns in his hands.

The film is helmed by Aditya Datt, who recently directed the web series "Karenjit Kaur: The Untold Story" of Sunny Leone.

The third installment of the "Commando" franchise will also feature Adah Sharma and Gulshan Devaiah.