Directed by Ahmed Khan, the third instalment of "Baaghi" brings back Tiger in a starring role. 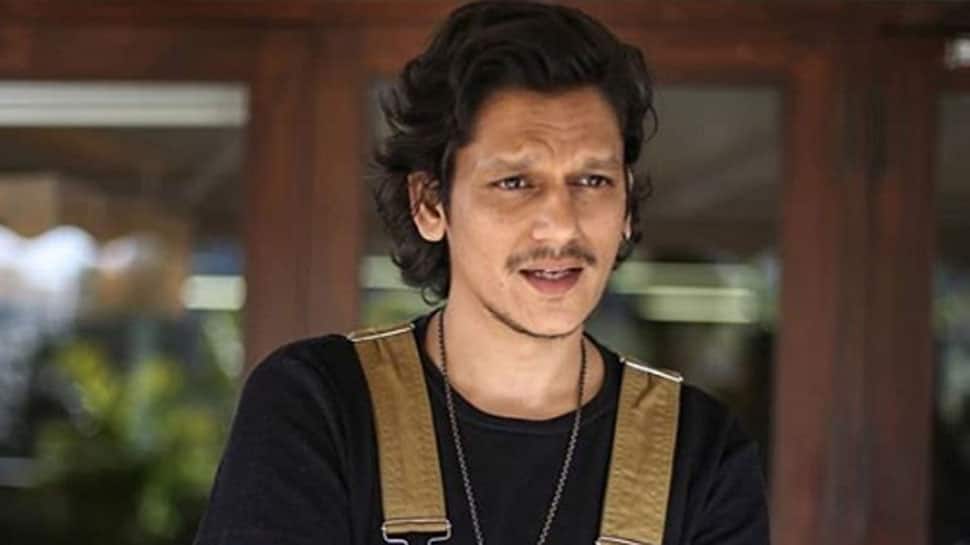 Mumbai: The "Gully Boy" fame actor Vijay Varma has finished shooting for his upcoming film "Baaghi 3", and he is in complete awe of his co-star Tiger Shroff.

"It's been a blast working on this film with such fantastic co-stars. I am going back with a bag full of memories. We had so much fun and there was so much to learn. Tiger especially has been an amazing co-star and we bonded like brothers on the sets. I hope that people like what we have worked so hard on," Vijay said.

On working with Shraddha, Vijay said: "It was fun working with Shraddha as well, we had a great time shooting and exploring the streets of Serbia together. This film is going to be nothing like what you have seen before! 'Baaghi 3' is my first masala film and I can't wait for the audiences to see it."