New Delhi: After his maiden venture 'Teri Bhabhi Hai Pagle' as a director in Bollywood, Vinod Tiwari is all set for his second outing. The filmmaker will be helming the project titled 'Prayagraj', based on the most celebrated Kumbh. Bollywood has seen several projects where Kumbh is mentioned and talked about but none shows the festival of faith as the central subject.

Vinod Tiwari is ready to embark on a journey which will showcase Kumbh as the main plot. The filmmaker took the divine bathe in the holy Sangam river this year on February 24 during Kumbh festival in Prayagraj. And that's when he decided to make a movie on it. 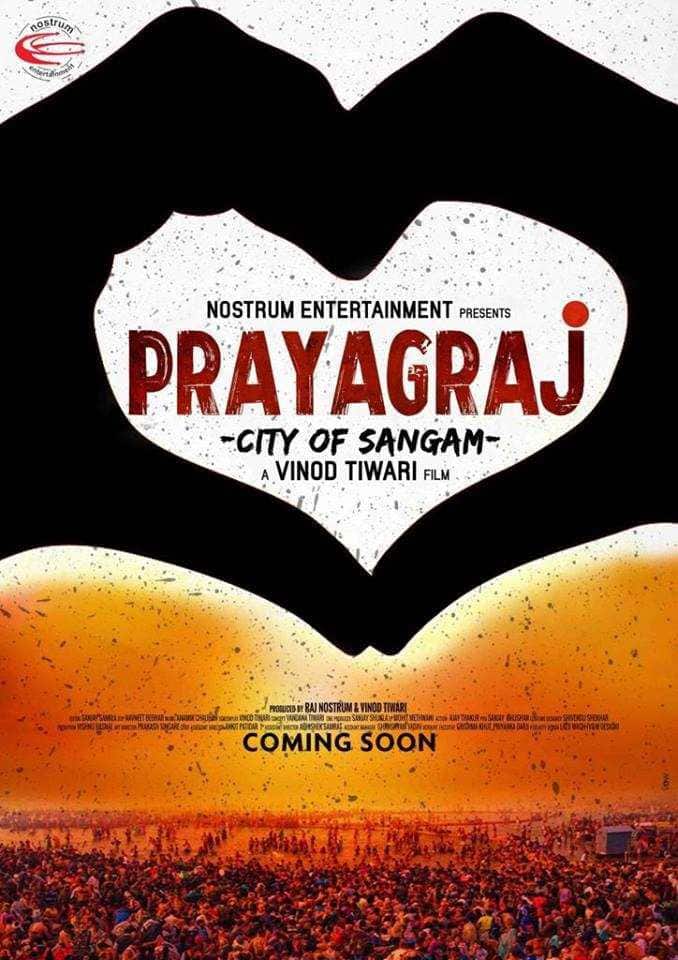 Coming back to his new movie, the film will be shot completely in and around Prayagraj. The filmmaker expressed his happiness about starting the project. He said, "I feel great happiness and immense pleasure in announcing my new project which is based on Kumbh. The religious festival helps in promoting and preserving our Hindu traditions and culture across the globe."

In other news, buzz was also strong about Tiwari directing a biopic on ace comedian Kapil Sharma. It was reported that in the biopic, lead character will be played by Krushna Abhishek.