The makers released a video which shows Vivek Oberoi's transformation into PM Narendra Modi by the use of prosthetics. 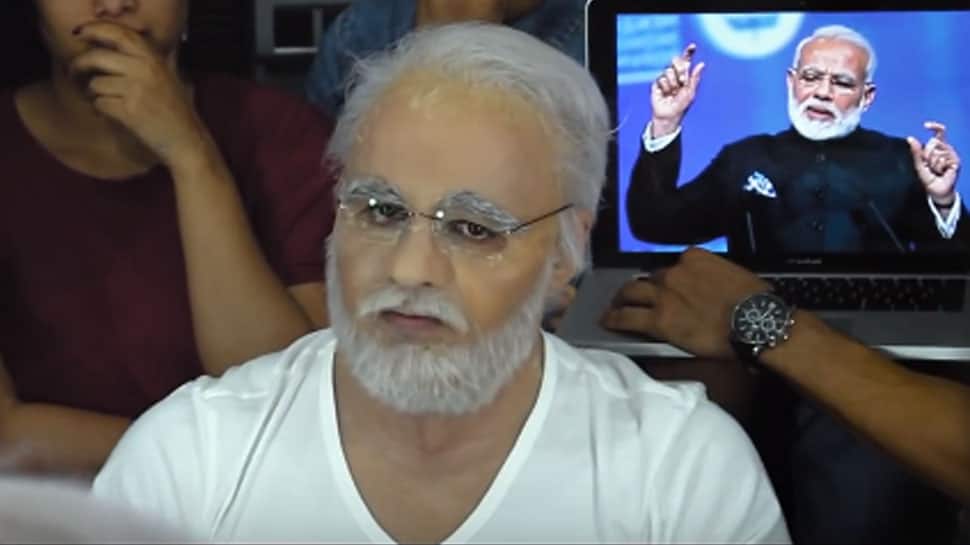 New Delhi: Vivek Oberoi starrer PM Narendra Modi has been high on the buzzword ever since the actor's first look was unveiled. Oberoi's striking resemblance to the PM raised curiosity levels and fans can't wait to watch him play the politician on screen.

While there is still about a week left for the film's release, makers are busy ensuring that the film continues to stay in limelight. To add to the excitement level for the film, makers released a video which shows the lead actor's transformation into PM Narendra Modi by the use of prosthetics.

This isn't the first time that an actor has used prosthetics for a role. Actors like Akshay Kumar, Shah Rukh Khan, Aamir Khan and Amitabh Bachchan have also shot with prosthetics on.

It is produced by Sandip Ssingh, Anand Pandit and Suresh Oberoi.

'PM Narendra Modi' will hit the silver screens on April 5.''

Was jealous of Indian directors when I first discovered Indian films: Chuck Russell