Suhana Khan was to make her Bollywood debut with a Shah Rukh Khan starrer?

Suhana was to make her Bollywood debut with Shah Rukh Khan's 'My Name is Khan'. 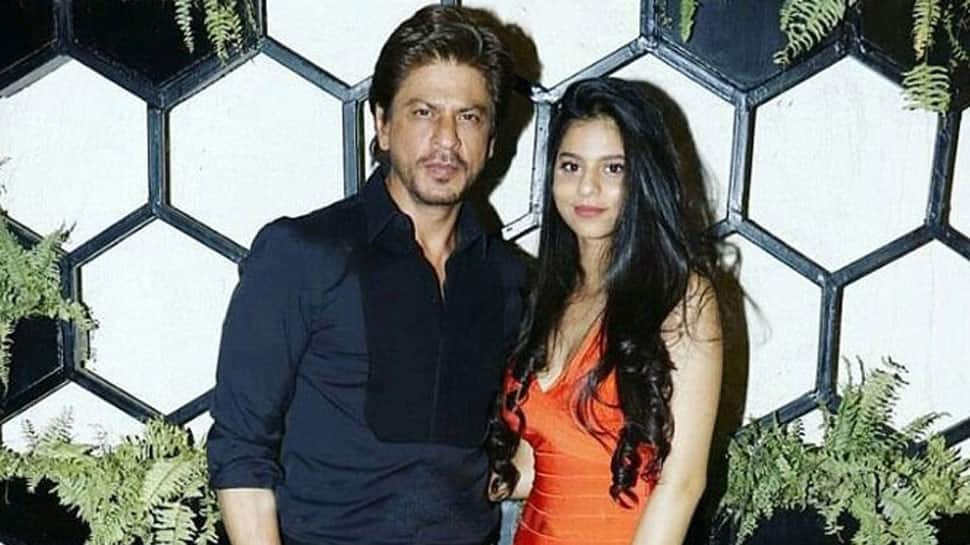 New Delhi: Superstar Shah Rukh Khan's daughter Suhana Khan is often under the limelight and has a fanbase of her own. While her bestie, Ananya Panday made her Bollywood debut with 'Student of the Year' last month, fans eagerly await for Suhana to step in her daddy's shoes and begin her Bollywood journey.

It has recently been revealed that Suhana was to make her Bollywood debut with her daddy Shah Rukh Khan's 'My Name is Khan'. Yes! And this piece of info has been shared by Ananya Panday herself.

In an interview with E Times, Ananya revealed how she went on the sets of SRK's 'My Name is Khan' in America with her best friend Suhana. Both actresses were about 12 years old back then. Ananya further added that a scene was being shot in which director Karan Johar needed some people to walk in the background. He then asked the two young star kids to walk around and both were pretty excited for the same.

“They took some 7-8 takes and in every take both of us did this like walking and overacting.”, she added.

However, neither Ananya nor Suhana could make their acting debut back then as the 'SOTY 2' actress further revealed that their scene was cut from the movie. She concluded by saying “We were so upset but that’s one memory I have from my sets.”