Buzz is that the actress has reportedly walked home with Rs 11 crore for her role in the movie. 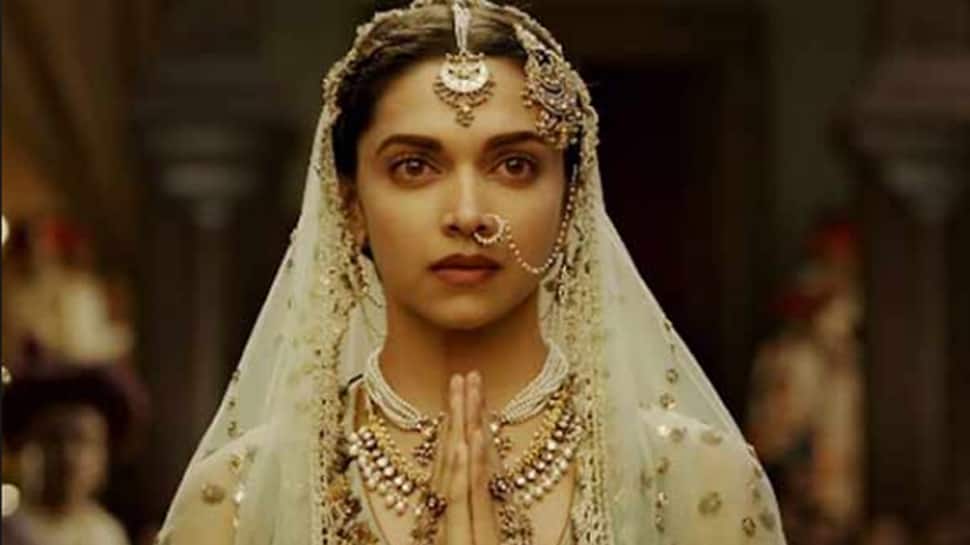 A report said that Deepika, who recently was a part of a TV show, admitted to getting paid more than her co-stars Ranveer Singh and Shahid Kapoor. "Yes," the actress said when asked if she got paid more than Shahid and Ranveer.

However, the star diplomatically avoided giving details about her paycheck when asked by the show host Neha Dhupia.

"How much were you paid for `Padmaavat`?", Dhupia reportedly asked Deepika to which the latter chose to strip her earrings instead.

If reports are to be believed, Deepika has reportedly been paid Rs 11 crore, excluding taxes for the movie, while on the other hand, her beau Ranveer, who essayed the role of Sultan Alauddin Khilji, has been paid somewhere around Rs 7-8 crore for the film.

Following the buzz around the actors' fee, producers Eros International reportedly asked Bhansali to tone down on his lavish expenses and extravagant sets.

Sanjay Leela Bhansali's 'Padmaavat' released on Thursday amidst much hullabaloo. The film is based on 16th century Sufi poet Malik Muhammad Jayasi's epic poem 'Padmavat' and glorifies the Rajput ethos of honour, bravery and sacrifice. Deepika plays the central character of Rani Padmavati in the movie, for which she has received praises galore.