Regina Cassandra, who played the love interest of Sonam Kapoor in "Ek Ladki Ko Dekha Toh Aisa Laga" was earlier in two minds for picking up this offer as it was not a quintessential film. 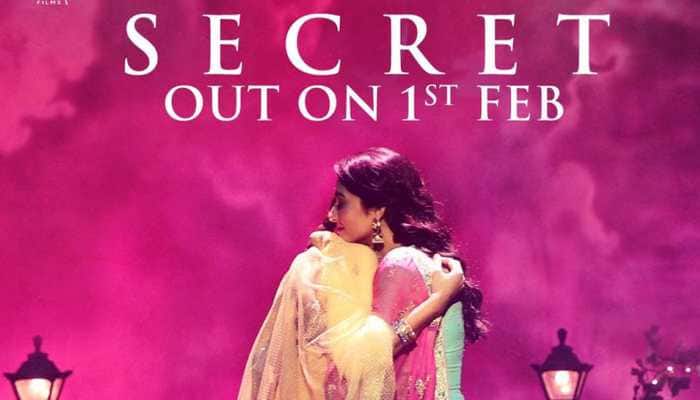 Mumbai: Regina Cassandra, who played the love interest of Sonam Kapoor in "Ek Ladki Ko Dekha Toh Aisa Laga" was earlier in two minds for picking up this offer as it was not a quintessential film.

The film chronicles the love story of Sweety (Sonam) and Kuhu (Regina) as they struggle to find acceptance in family and society.

"I had liked the story when I heard it. The only reason why I had to think about it for a long time is because it was my first Hindi film and I was looking at doing something in Bollywood for a little while.

"The concern was that it is not your quintessential Bollywood debut. 99 per cent people have made their debut with a hero-heroine kind of a film so that was the only thing. We did go little back-and-forth," Regina told PTI.

The actor said she did not have any fear of getting tyepcast.

"I look forward to do author backed roles."

Regina, who has been acting in south films, was to make her debut initially with the sequel to Amitabh Bachchan starrer "Aankhen". The actor said she was not disturbed when the film did not go on floors as per the schedule.

"I have been doing films since 14 so I have grown up learning and figuring out things. At the age of 28, it is not too much of a surprise or shock. It is part and parcel of your work life. You learn how to say ok and let's move on to the next thing," she added.

She said there are so many big projects that get shelved with big stars even in south.

Regina has acted mainly in Tamil and Telugu movies and she is open to the idea of acting in different language films.

Talking about what brings her to Bollywood she said, "I would like to act in more languages. Hindi has a bigger platform in terms of films being showcased. There are lot of nice filmmakers and stories. The people here like to reinvent themselves. I do believe with time one has to keep changing."