The generation next actress Disha Patani plays a trapeze artist in the movie. 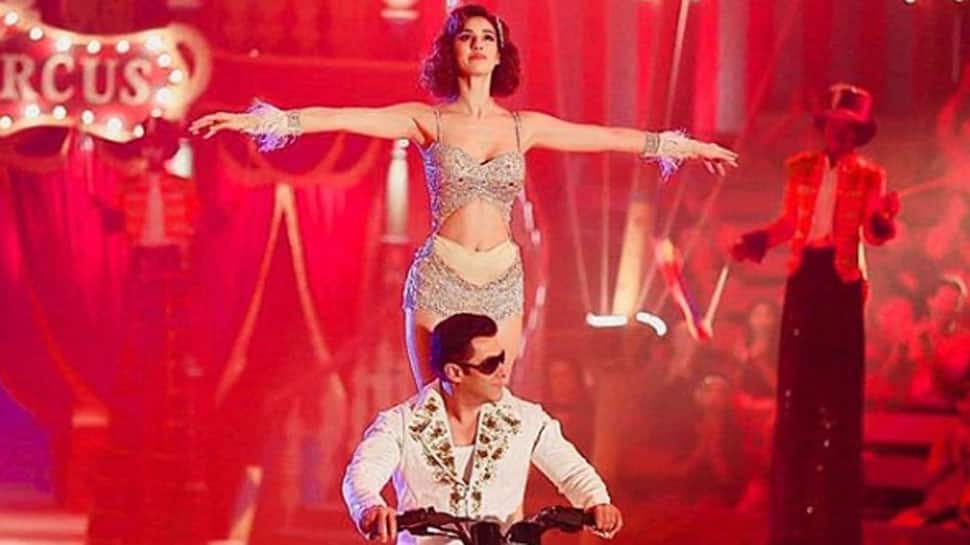 New Delhi: Filmmaker Ali Abbas Zafar's upcoming venture 'Bharat' is high on the buzz word and rightly so. After all, the movie features superstar Salman Khan and Katrina Kaif in the lead roles. Also, this time the viewers will get to see many different avatars of Sallu Bhai in a single movie.

We will see a 20-something Salman to a middle-aged man and probably an elderly Bhai as well. Therefore, the film is an ambitious project both for the director as well as the lead actors.

The generation next actress Disha Patani plays a trapeze artist in the movie and the entire circus was created on the sets. We saw a glimpse of it in the song 'Slow Motion' and also in the trailer.

But did you know how it was made and what went behind it?

The makers have now shared a behind-the-scenes (BTS) video of 'making of the circus'.

Disha shared the link with a fresh still from the film.

Shahid Kapoor's 'Kabir Singh' trailer to release on this date