The worry gnawing Indians attending the 72nd Cannes Film Festival is the nation's absence in the event's official selection. That is the broad drift of the pronouncements being made in India Pavilion on the French Riviera, where filmmakers from the world's most populous nation gather to explore wider avenues. 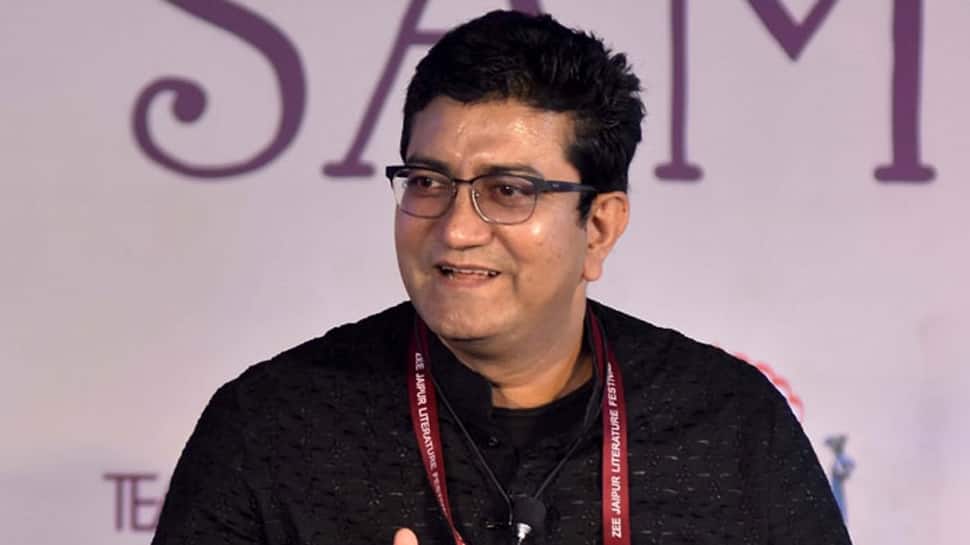 Cannes: The worry gnawing Indians attending the 72nd Cannes Film Festival is the nation's absence in the event's official selection. That is the broad drift of the pronouncements being made in India Pavilion on the French Riviera, where filmmakers from the world's most populous nation gather to explore wider avenues.

Two men who have seen better times in Cannes, Delhi-based producer Bobby Bedi and Malayali filmmaker Shaji N Karun are among those who are making the trip to the French Riviera this year. Twenty-five years ago, in 1994, both Bedi and Shaji had a film each playing on the Croisette.

Bedi has already arrived in Cannes; Shaji is expected to fly in on Friday along with two Mumbai filmmakers, Rahul Rawail and Madhur Bhandarkar, to complete the Indian delegation here led by Amit Khare in his official capacity as the information and broadcasting secretary.

While Shaji's "Swaham" was in the main Competition in 1994, that was the last time India had a film in the running for the festival's Palme d'Or Shekhar Kapur's "Bandit Queen", produced by Bedi, was in the Directors' Fortnight programme.

In the quarter century that has passed since then, India's presence in the festival has been at best patchy despite the nation's thriving movie industry growing significantly in terms of numbers. Quality, however, has remained under a cloud.

"Business efforts are definitely needed, networking is also required but nothing could be better than greater creative participation in the festival," he said while addressing a session in the India Pavilion here.

He began his talk by emphasising the feeling that the Pavilion in the Cannes Film Festival serves as "a home away from home" for Indian movie industry professionals who attend the event.

"The first thing I did on getting here was order a masala chai," Joshi said.

"I suggest that everybody should order one. Masala chai sums up the spirit of the India Pavilion."

Younger Indian filmmakers such as Rima Das, here for the fourth year in a row, credit the Cannes Film Festival with exposing them to the wider world of cinema.

"Cannes has been a great teacher. I have learnt a great deal here as a filmmaker," she said.

Masala chai might give Das and her ilk a high like it invariably does no matter who imbibes brew, but nothing can compensate for the global openings that a festival such as this offers.

Most Indian filmmakers, especially those working in the regional movie-making centres, which have in recent times delivered some strikingly good cinema, need to appreciate the advantages of cracking Cannes open for their works.

M Night Shyamalan's next to have 'sci-fi bent'