You will be surprised to know that Bhansali had approached Salman and Aishwarya for ‘Padmavati’ after their breakup. 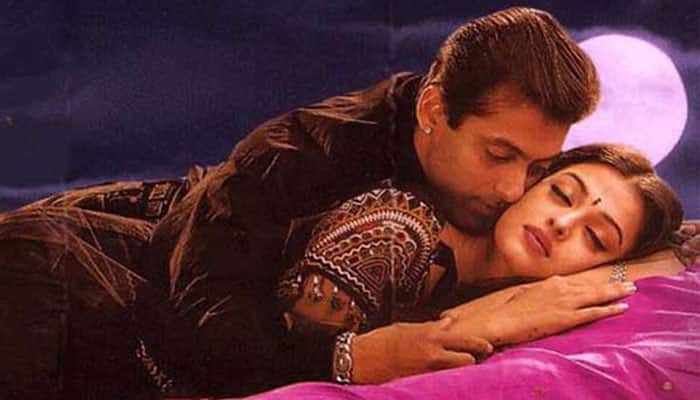 Mumbai: Ranbir Kapoor and Deepika Padukone – have proved that exes can be friends by working with each other in ‘Yeh Jawani Hai Deewani’ and ‘Tamasha’ post breakup. Aishwarya Rai and Salman Khan too had a chance to do a film together but it fizzled out for one big reason!

You will be surprised to know that Bhansali had approached Salman and Aishwarya for ‘Padmavati’ after their breakup. Interestingly, the former Miss World had agreed to do the film! Yes, you read that right!

According to a report in Mid-Day.com, originally attributed to Rajeev Masand's column in Open Magazine, Ash had given a nod for the film but had laid down one condition - she wanted Salman to essay Alauddin Khilji but the hunk of a superstar didn’t approve of her idea.

Sanjay Leela Bhansali, who had brought the then couple together on the silverscreen in ‘Hum Dil De Chuke Sanam’, wanted to recreate the same magic in ‘Padmavati’.

But since Alauddin and Padmavati wouldn’t have any scenes together, Salman refused to accept the offer.

Like Bajirao Mastani (which was supposed to have Salman and Ash on board) almost a decade ago, ‘Padmavati’ too had to be made with new actors.

But will we get to see Salman and Ash together on the silverscreen once again? Only time will tell.

Why not, says David Dhawan on working with Govinda again