When Salman Khan's team Bharat shot on a real ship—Watch 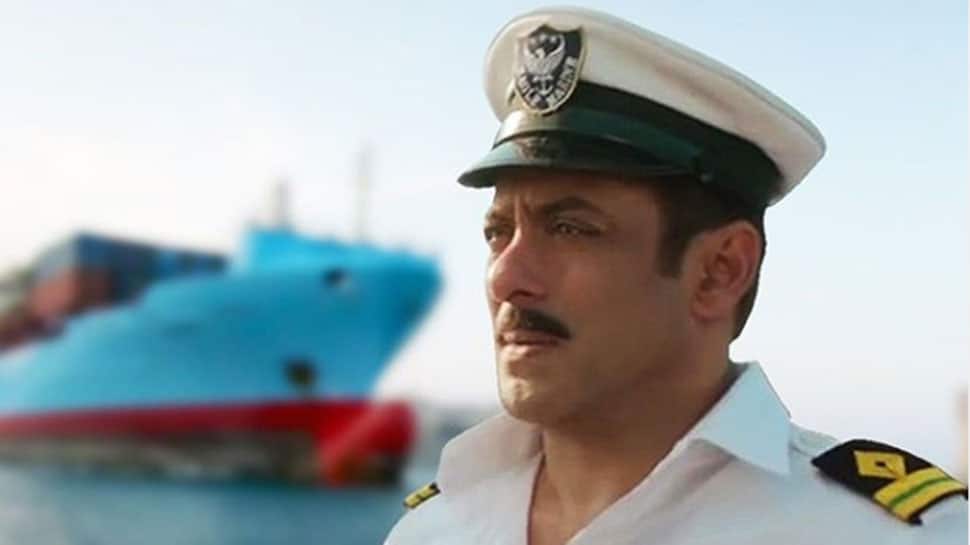 New Delhi: Superstar Salman Khan's upcoming period drama 'Bharat' will show him in a never-seen-before avatar. The actor will grow on-screen from a 20 something to a 70-year-old man. The striking image of Salman as an oldie has already created quite a stir amongst the fans.

The makers have shared another interesting detail of how they shot on a real ship while filming certain portions of the movie. The 'Bharat' of 1980s era has been shot in Malta and that too on a real huge ship.

'Bharat' has been directed by Ali Abbas Zafar. It has been produced by Salman's brother-in-law Atul Agnihotri and Bhushan Kumar. The story has been written by Ali Abbas Zafar and Varun V Sharma. It is the official adaptation of the 2014 South Korean movie 'Ode To My Father'.

It will be hitting the screens on Eid, June 5, 2019. It stars Katrina Kaif in the lead role opposite Salman.