Actress Aanchal Chauhan, who plays Shahid Kapoor's sister-in-law in her forthcoming film 'Kabir Singh', says her co-star went out of his way to help her during the shoot. 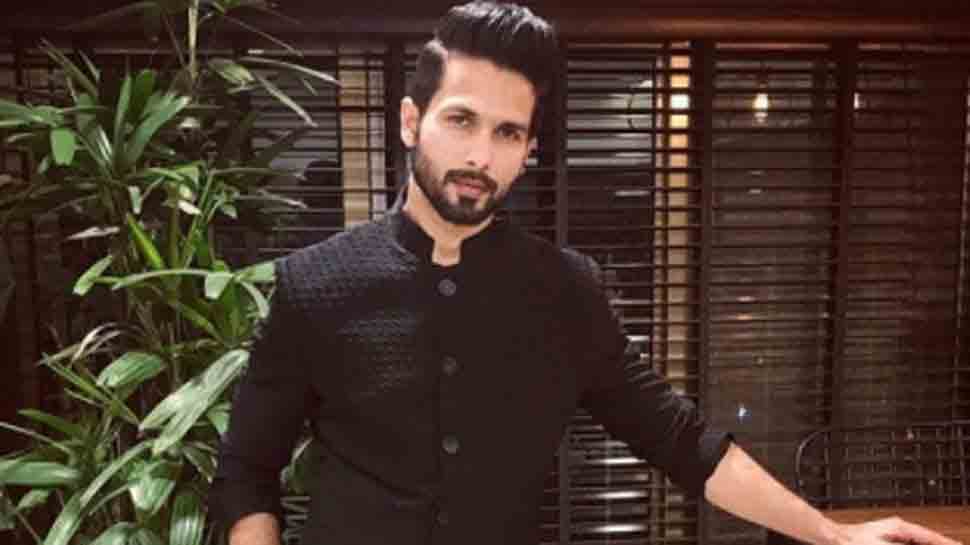 Mumbai: Actress Aanchal Chauhan, who plays Shahid Kapoor's sister-in-law in her forthcoming film 'Kabir Singh', says her co-star went out of his way to help her during the shoot.

According to Chauhan, while shooting for 'Kabir Singh', she was also working on a theatre play. A source said, it was a play that had two sets of actors for every role. Accordingly, Chauhan had given her dates for 'Kabir Singh'.

Once late at night, the other actress, who was supposed to play Paro, fell ill and Chauhan was asked to fill in for her. However, her dates had already been allotted to 'Kabir Singh'.

Chauhan then convinced the production team to free her from the shoot early. But things somehow got delayed.

So she personally went to all the actors involved in the final scene. She apprised Kapoor of the situation.

"It was a very stressful day and when Shahid and the whole team supported me in wrapping up my part as soon as possible, it made me realise that small gestures by big stars mean a lot to an aspiring talent," Chauhan later said in a statement.

"Shahid didn't even take a second to respond when I told him about my situation and was quick to start the shot so that I could reach for my play on time. He even wished me luck for my theatre performance," she added.