Despite its off-beat subject, the film failed to impress both critics and the audience. 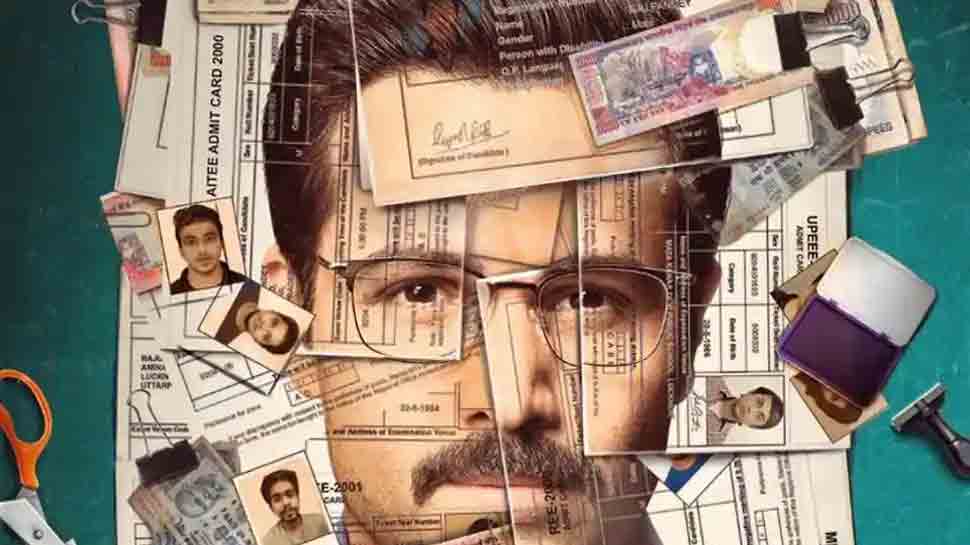 New Delhi: Emraan Hashmi and Shreya Dhanwanthary's comedy-drama 'Why Cheat India', which is inspired by true events, has opened on a poor note at the box office with a collection of Rs 1.71 crore. As per trade experts, the film could be one of Emraan Hashmi's lowest openers in his acting career so far.

Directed by Soumik Sen, whose name was recently embroiled in the #MeToo controversy, the film was released on the same day with Arshad Warsi's 'Fraud Saiyaan' and Govinda's 'Rangeela Raja'. However, all the three films received mostly negative from the critics.

#WhyCheatIndia is a non-starter... Needs miraculous growth over the weekend to post a decent total... Fri ₹ 1.71 cr. India biz.

'Why Cheat India' exposes the underbelly of our education system and how much corruption and greed has taken over.

The film was originally titled 'Cheat India' but the makers changed the titled of the film by appending an extra 'why' to the original title after they received an objection from the Central Board of Film Certification (CBFC).

It is to be noted that previous releases 'Uri: The Surgical Strike' and 'Simmba' are still going strong on the Box Office.