"I have seen 'The Lion King' for 40 times at least. Maybe not the whole film but every now and then when my kids watched it," Shah Rukh Khan said. 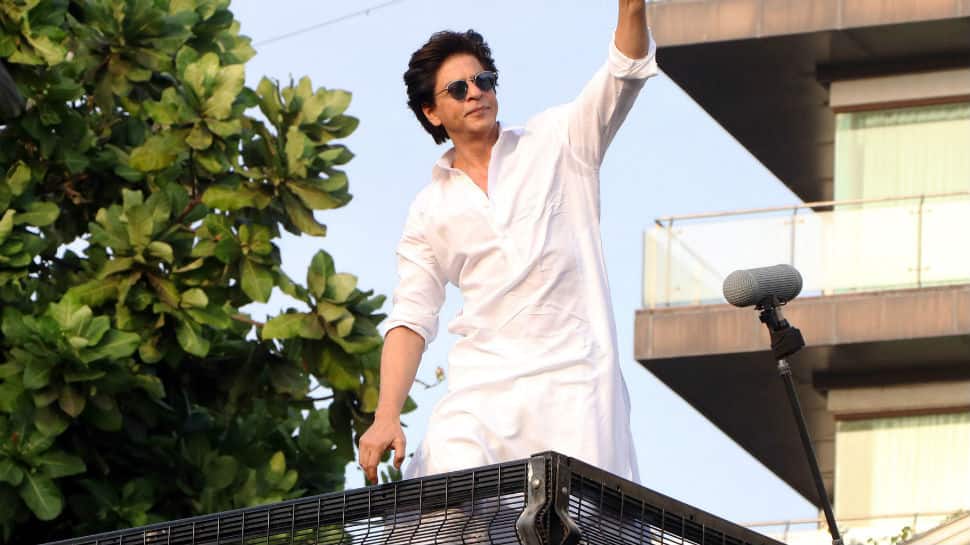 Mumbai, July 16 (IANS) Superstar Shah Rukh Khan says he has seen "The Lion King" 40 times because of his children.

"We started watching 'The Lion King' when it came out. Obviously, we had three kids at different intervals. We would make pizzas or dosas or whatever the kids liked, and create a movie theatre atmosphere at home and watch Lion King," Shah Rukh said.

Delighted to be a part of this global legacy. In Cinemas 19th July. Yaad Rakhna. #TheLionKing @disneyfilmindia https://t.co/T2OfU4JspC

"I have seen it for 40 times at least. Maybe not the whole film but every now and then when my kids watched it," he added.

SRK and his son Aryan have lent their voices for King Mufasa and his son Simba respectively in the Hindi version of Disney's upcoming live-action film "The Lion King".

For SRK, it is a film he watches when he is clueless about what to watch with his children, Aryan, Suhana and AbRam.

"Actually, when you don't know what to show your child, you say let's watch 'The Lion King' together. We have spent a lot of time in a self-created bedroom theatre at home, with the kids at various stages. Even now, when we all want to watch a film together on a holiday or somewhere, chances are it will be 'The Lion King' or 'The Jungle Book'," he added.

"The Jungle Book" fame director Jon Favreau has re-imagined the world of Disney's classic to bring alive "The Lion King" as a live-action adventure.

He has stayed true to the classic story of Simba and used pioneering filmmaking techniques to bring the iconic characters to the big screen in a whole new way. The film will release in India on July 19 in English, Hindi, Tamil and Telugu.