Will be doing a Hindi film pretty soon: Dhanush

"Yes, I will be teaming up with Aanand L Rai in some time, but other than that, I am waiting for the right script to come my way," Dhanush said. 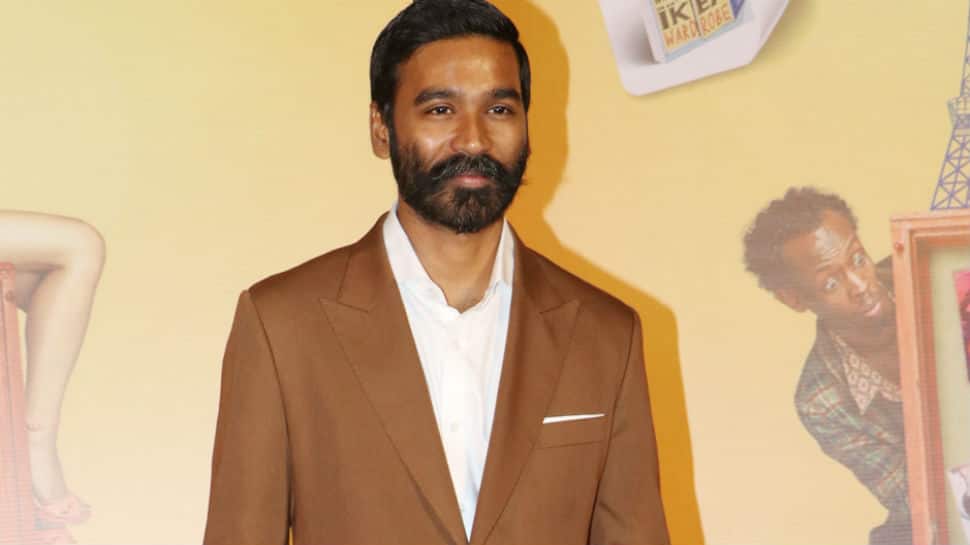 Mumbai: Actor Dhanush, whose last Hindi release was R Balki's 'Shamitabh', may be working in another Hindi film soon.

Dhanush spoke about it on the sidelines of the trailer launch of 'The Extraordinary Journey of the Fakir' along with film`s director Ken Scott and music composer Amit Trivedi.

Talking about reports that he may collaborate with his 'Raanjhanaa' director Aanand L Rai for a Hindi film, Dhanush said: "Yes, I will be teaming up with Aanand L Rai in some time, but other than that, I am waiting for the right script to come my way. I am doing a Hindi film and there will be an announcement about the same pretty soon."

As for 'The Extraordinary....', his first international film, Dhanush said: "It was a great and a learning experience for me. I wanted to understand how things work over there (internationally) and their take on filmmaking. I found it as an opportunity to learn as much as possible.

"It was a great experience meeting so many people from so many countries and industries. People over there have a different culture, food and weather... It was very new experience for me but once the initial phase is done then, I feel we all are the same all over the world."

Dhanush further said: "I feel my English is not that great, so the team worked with me with a lot of patience. They helped me while we were shooting for the film and I feel very fortunate to be part of this project."

The film is based on Romain Puertolas` novel 'The Extraordinary Journey of the Fakir Who Got Trapped in an Ikea Wardrobe'.

A comedy-adventure film, 'The Extraordinary...' also features Erin Moriarty, Barkhad Abdi and Gérard Jugnot in pivotal roles. It was shot in four countries -- India, France, Italy and Libya -- and will release on June 21.