Filmmaker Madhur Bhandarkar on Wednesday said he will put a disclaimer in his forthcoming film "Indu Sarkar" about events being dramatised. 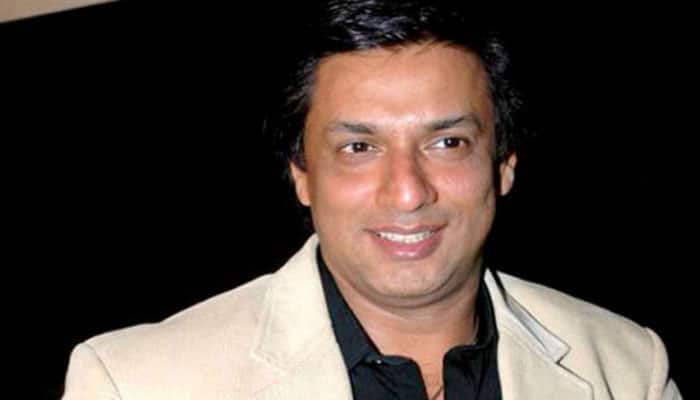 Kolkata: Filmmaker Madhur Bhandarkar on Wednesday said he will put a disclaimer in his forthcoming film "Indu Sarkar" about events being dramatised.

"I have said that it (the film) is 70 per cent fiction and 30 per cent real. Events have been dramatised for purpose of the film. I am going to put a disclaimer," he told the media here.

Bhandarkar said he was "appalled" with Central Board of Film Certification (CBFC) committee suggesting 12 cuts to his forthcoming film "Indu Sarkar", set against the backdrop of the Emergency.

He said the story is about a husband and wife caught in the throes of the Emergency and it's not a political film.

"This is not political," he said, adding that due to the controversy, the real story is getting drowned.

Asked about the legal notice sent by a woman who claims to be Sanjay Gandhi's "daughter", alleging that the trailer of the movie is shocking and grossly misleading in its portrayal of the late Congress leader, the filmmaker said a reply has been sent to her.

"I also heard what she said. Earlier also I have got some legal letters from her. My lawyers have countered and replied. I am sure you will get it soon. We have acknowledged it. We have replied," he said.

Priya Singh Paul had said on Monday: "I was shocked to see the trailer of the movie, which is so misleading. In one scene, a man resembling Sanjay Gandhi says 'Ye sarkar chaabuk (whip) se chalti hai', and in the very next scene, a woman is shown being whipped in prison and later raped... which is completely misleading depiction of Sanjay Gandhi, who I once met and found a very gentle being, and from accounts I have heard from people who knew him."

Diana goes up against the Soviets in 'Wonder Woman 2'