Will start shooting of '83' from May this year, says Kabir Khan 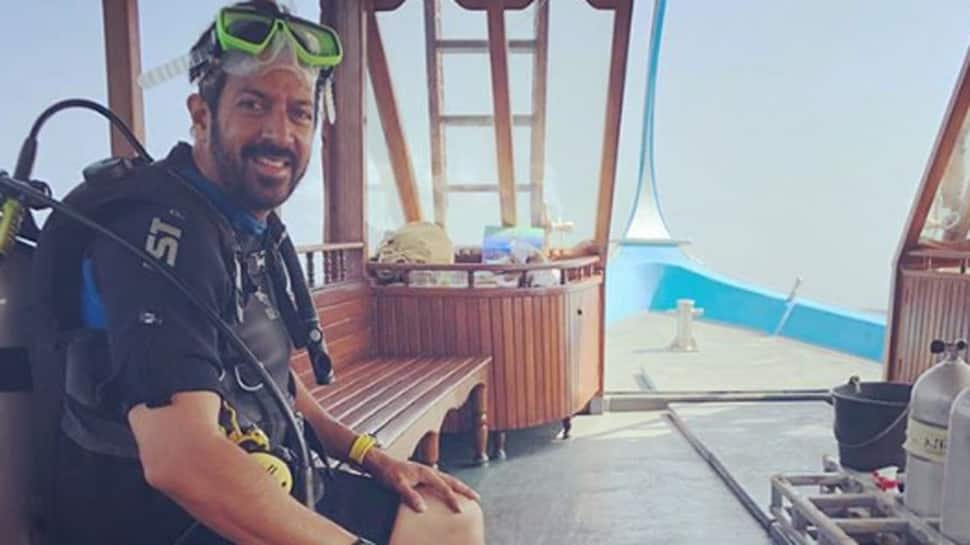 Mumbai: Acclaimed filmmaker who is making '83' -- a film on Indian cricket team's historic victory in the 1983 World Cup -- has revealed that the entire team will start principal shooting of the film in May this year in England.

Kabir Khan was interacting with the media when he attended music composer Pritam's new musical platform 'JAM8' along with Pritam, Advait Chandan, Karan Johar and Imtiaz Ali on Thursday in Mumbai.

On when he will start shooting for '83', he said, "Our major schedule of four months in England will start from May this year and it will end on August. But before that, we will shoot small portions of the film in India."

When asked if music is going to be important in his sports-drama '83', he said, "Music is important in every Hindi film. It will be an integral part of '83' as well. It's a sports film, so there will be motivational music. Pritam is composing music of the film."

"We will not lip-sync songs because I don't think the audience will accept Kapil Dev singing on the streets of London," he added.

A few days ago, Ranveer Singh, who is playing a character of Kapil Dev in the film, posted a picture on Instagram where he was training as a cricketer with former Indian player Balwinder Singh Sandhu and Kabir Khan.

Written by National award-winning director Sanjay Puran Singh Chauhan, '83' will be co-produced by Phantom Films and the founder and managing director of the Celebrity Cricket League (CCL), Vishnu Vardhan Induri.