National Award winning actor Rajkummar Rao, who is receiving a positive response for his new look in the upcoming film 'Judgmental Hai Kya', says he would love to play characters that challenge him to work harder. 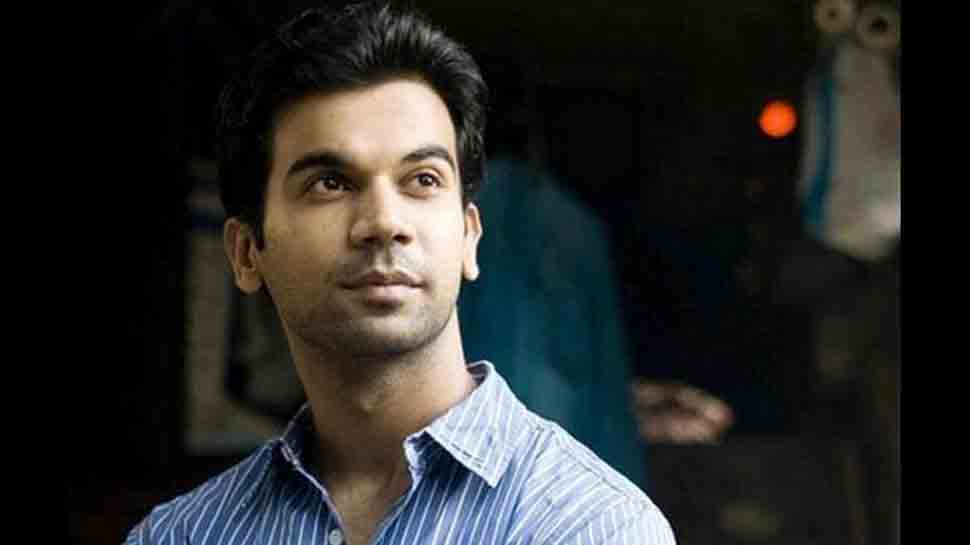 Mumbai: National Award winning actor Rajkummar Rao, who is receiving a positive response for his new look in the upcoming film 'Judgmental Hai Kya', says he would love to play characters that challenge him to work harder.

On his role in the film, Rajkummar said in a statement: "I want to play characters that are challenging, and that push me to work harder every time. I like characters who are edgy and quirky, and Keshav is one such character. The look is in sync with the personality of my character Keshav in the movie. That's fun."

In the film, he is paired with Kangana Ranaut and the story revolves around a murder. Both of them are suspected killers.

The recently launched trailer has been lauded widely on social media.

Rajkummar is flattered with the response.

"When I said 'yes' to the film, I knew I was getting into something that is quite unusual and never heard of or done before in movies. That's exactly what the challenge and thrill were as an actor. The thriller genre really excites me. I had an amazing experience shooting for 'Judgmental Hai Kya' because it is the first time I'm doing a film like this," he added.

Directed by Prakash Kovelamudi, the film also features Brijendra Kala, Jimmy Sheirgill and Amyra Dastur. It will release on July 26.

As actors, we become numb to consuming other works: Arjun Kapoor