Produced by Zee Studios and Kamal Jain, Manikarnika -The Queen of Jhansi is running successfully in theatres worldwide. 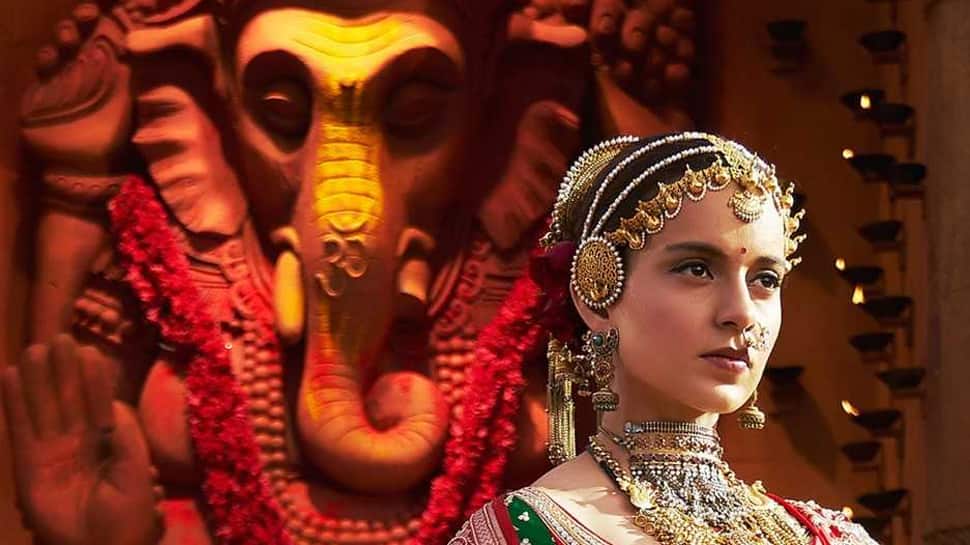 Zee Studios’ magnum opus Manikarnika -The Queen of Jhansi has recorded an impressive run at the box office collecting Rs. 115 crore gross worldwide at the end of the second weekend. The film collected Rs 76.65 crores NBOC in 10 days, Rs 94 crores gross in India at the end of the second weekend and crossed USD 2.85 million in overseas markets. The film was released in over 3000 screens in India and over 700 screens in overseas markets.

Speaking on the response to the film, Shariq Patel, CEO, Zee Studios said, “We at Zee Studios are proud to bring Rani Lakshmi Bai’s extraordinary story and are humbled with the overwhelming response from audiences worldwide".

Vibha Chopra, Head, Zee Studios International (Distribution, Marketing & Acquisitions) added on the film’s overseas performance, “Manikarnika’s epic story of valour and bravery has resonated with audiences across age groups around the world. The film has done really well especially in UAE, Australia and USA markets and continues to hold strong in other important overseas markets".