The film Chhoriyan Chhoron Se Kam Nahi Hoti will release on May 17, 2019. 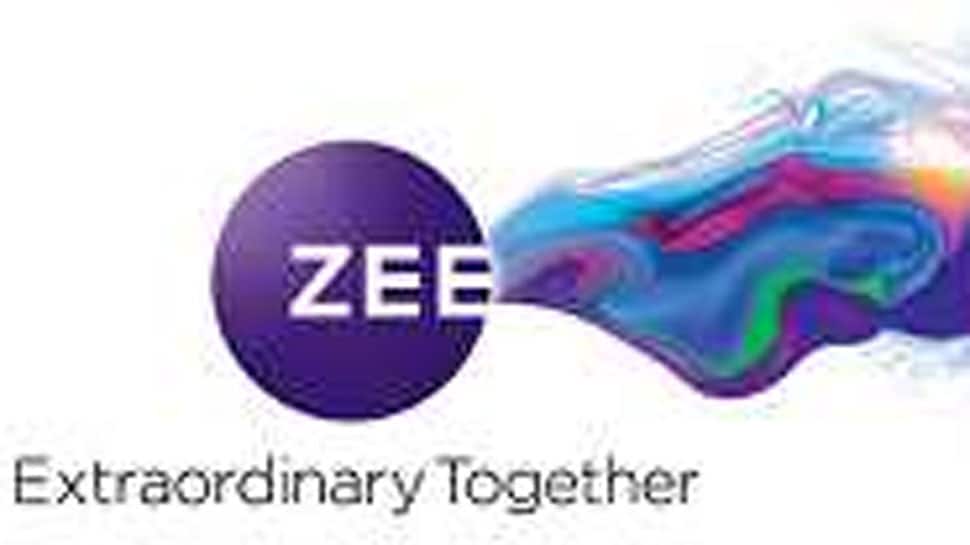 Zee Studios, in association with The Satish Kaushik Entertainment, today announced the release of their upcoming Haryanvi film Chhoriyan Chhoron Se Kam Nahi Hoti on May 17, 2019.

Directed by Rajesh Amarlal Babbar, the film stars Satish Kaushik, Aniruddh Dave, Rashmi Somavanshi in the lead roles. The film showcases and further establishes the idea of empowering women and taking a step ahead in gender equality.

Speaking on the film, Shariq Patel, CEO, Zee Studios said, “We are happy to join hands with Satish Kaushik to present our first Haryanvi film, a poignant story that establishes the importance of gender equality in our society. With this film, Zee Studios continues to back essential stories that need to be told”.

Director Rajesh Amarlal Babbar said, “It’s a matter of great pride that my film’s teaser poster is out today. The film revolves around women empowerment and takes a bold step in spreading the message not only in Haryana but to the rest of the world that a girl child is not less than a boy in any sphere of life”.

Actor Satish Kaushik commented, “To play the character of Jaidev Chowdhry was tough because it was a grey part, but I liked the dynamics of the character and had a great time playing a typical, orthodox father who always wanted a son in the family. Initially, it’s a character you will hate but as the character grows he becomes a lovable father. My chemistry with the lead actress Rashmi Somvanshi who played my daughter on screen was amazing and same with lead actor Aniruddh Dave who is very popular for his TV show Patiala Babes. Director Rajesh Babbar was very clear about how he wanted to make the film and I was very impressed by how he dealt with such a good subject, I just followed his directions to enhance my performance.”

Producer Nishant Kaushik adds, “After Tanu Weds Manu, Dangal and Sultan, Haryanvi language has come to the national forefront like any other language. We are happy that the first big Haryanvi film’s first look is releasing today. We at The Satish Kaushik Entertainment, along with Zee Studios, hope to create a new regional market and industry for Haryanvi films”.

The film Chhoriyan Chhoron Se Kam Nahi Hoti will release on May 17, 2019.