ZEE5 announces its next original film Shukranu, based on sterilization which was forced upon individuals during the emergency rule in India in 1976. Sterilization was no longer a choice — it was a mandate. 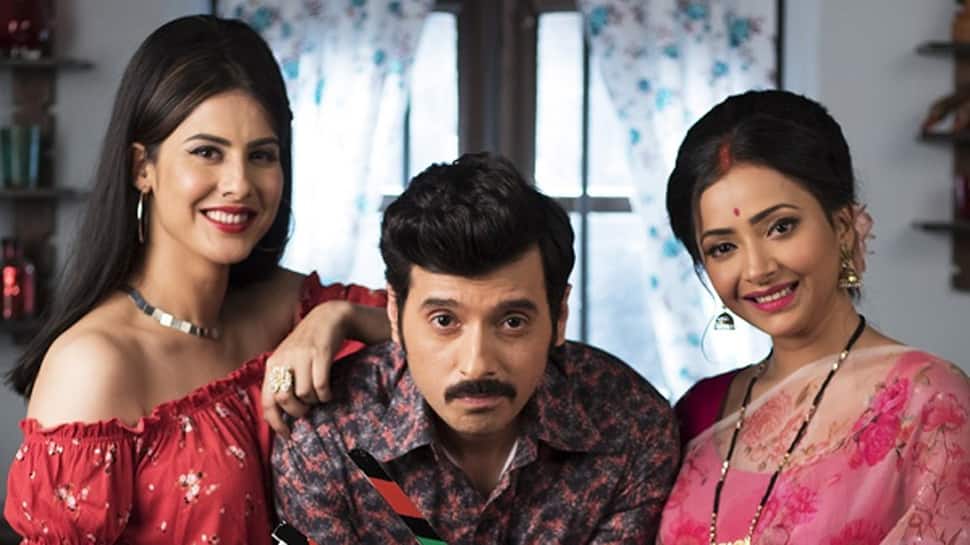 ZEE5 announces its next original film Shukranu, based on sterilization which was forced upon individuals during the emergency rule in India in 1976. Sterilization was no longer a choice — it was a mandate.

Shukranu, a slice of life story starring Divyenndu, Shweta Basu Prasad and Sheetal Thakur is the debut digital film produced by Reliance Entertainment Pvt. Ltd. and directed by national award-winning Bishnu Dev Halder. It is set to exclusively premiere on ZEE5 in early 2020.

Shukranu showcases a sequence of events which the protagonist had to deal with and how his marital life, love life and peace of mind was affected owing to the situation. The script is perfectly punctuated with situational comedy and is sure to create a laugh riot!

Aparna Acharekar, Programming Head, ZEE5 India shared, "Shukranu is sure to be an interesting mix in our content library. The film is packed with twist and turns. Our team has laughed their way through the narration, and we are sure the pulse of the film will entertain our viewers and leave them in splits.”

Sweta Agnihotri, CEO – Content Syndication, Reliance Entertainment shared, “Over time, we have had a smooth working relationship with ZEE5. Our blockbuster films have been part of their content library straight after their theatrical release and that association has been fantastic. We have now taken this a step forward and invested in a wonderful script for our digital debut. Shukranu is a promising story and it is sure to be lapped up by audiences instantly. We are confident about the script and the shooting is now in progress.”

Sharing his thoughts, acclaimed director Bishnu Dev Halder said, “Shukranu is a humorous take on one of the dark phases of our democracy when government family planning programme was forced upon the people. The idea is to make people laugh while talking about a serious issue such as this. The story dives deep into the many comical situations the protagonist Inder, essayed by Divyenndu, faces when he is forced to undergo sterilization. We have had multiple narrations and all of them have reverberated with laughter. I am excited to bring this script alive and cannot wait for audiences to watch it on ZEE5.”

Sharing his excitement, actor Divyenndu said, “We have already started shooting the film. My character Inder goes through a lot of emotions as a result of forced sterilization which makes it a challenge to play as we want it to be sensitive and entertaining both. This film will mark my second outing with Zee5 after the award winning Badnaam Gali and I am looking for a fruitful associate once again!”

Talking about the film, Shweta Basu Prasad said, “This subject is so interesting and not explored before. We recently started shooting the film and are sure that it will create a ripple of laughter amongst audiences. I am thrilled it is all set to premiere on ZEE5 and looking forward to viewer feedback.”

Adding to this, Sheetal Thakur said, “Shukranu is a unique script and I am ecstatic to be part of it. Working with Divyenndu, Shweta and the entire cast has been amazing so far and I cannot wait for it to be completed and premiere on ZEE5.”

Shukranu went on floors last week (26th November 2019) and is scheduled to premiere in early 2020, exclusively on ZEE5.