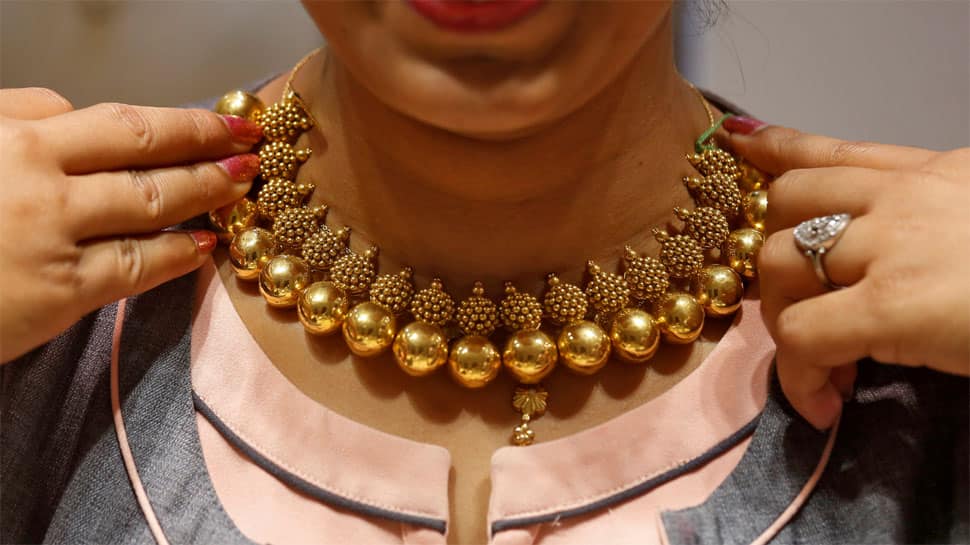 Mumbai: Higher prices and some government measures among other negatives pulled down domestic gold demand by a marginal 1.40 percent to 760.4 tonne in 2018, while global consumption inched up 4 percent, according to the annual report from the World Gold Council.

Given the forthcoming elections and a likely increase in spending, the council expects the demand to be in the range of 750-850 tonne in the country in 2019, WGC India managing director Somasundaram PR told PTI.

"With increase in income one would expect the demand to grow. However, the various transparency measures, including GST, impacted the demand. However, these measures are helping the industry to gradually convert to organised sector," Somasundaram said.

The increase in organised sector gems and jewellery sales has resulted in a decline of the grey market to 90-95 tonne in 2018 from 115 tonne in 2017, he added.

Investment demand received its usual seasonal boost during Diwali with 56.4 tonne, the strongest quarter in the year, but still it was 5 percent down in quarter four of 2017.

The council said globally, net gold purchases jumped to their highest level since the end of US dollar convertibility into gold in 1971, as a greater pool of central banks turned to gold as a diversifier.

There was accelerated investment in bars and coins during the second half which grew 4 percent to 1,090.2 tonne.

Coin demand surged to reach a five-year high of 236.4 tonne, the second-highest on record.

Annual jewellery demand was steady at 2,200 tonne, down just 1 tonne from the previous year mainly on account of a weak quarter four.

Overall, China was the main engine of growth in 2018, despite witnessing a slowdown in the last quarter, while weak currencies and the after-effects of tax changes affected Turkey and the Middle Eastern markets.

"Gold demand rose in 2018, although the US dollar gold price was down 1 percent, it outperformed many other assets. Worries about a global slowdown, heightened geopolitical tension and financial market volatility saw demand from central banks hitting its highest level since Nixon closed the gold window in 1971, the volume of gold in European-listed ETFs reach a record high and annual coin demand leap 26 percent," WGC's Alistair Hewitt said.

"I don't see any of the risks that investors and central banks are worried about fading anytime soon and I expect gold to remain an attractive hedge in 2019," he added.

Meanwhile, gold supply grew 1 percent to 4,490.2 tonne up from 4,447.2 tonne. This growth was supported by year-on-year increase in mine production, to a record high, and recycled gold.