Gold passes $1,550 for first time in over six years on trade jitters 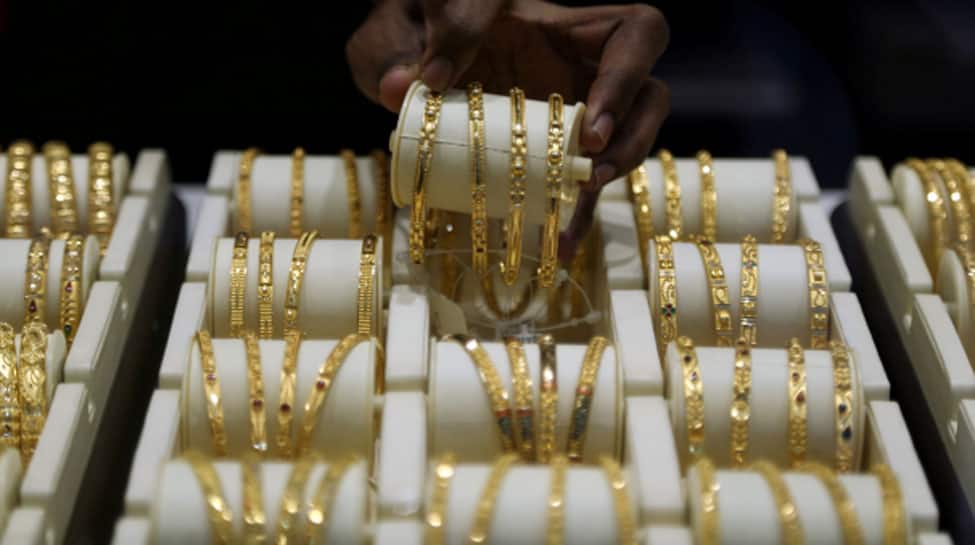 Gold jumped more than 1% to surpass the $1,550 per ounce mark for the first time in more than six years on Monday as investors flocked to safe haven assets driven by the heightened U.S.-China trade dispute.

"This is all about the trade tensions and the related risk of global slowdown or even a global recession that is driving investors to safe-havens," said Julius Baer analyst Carsten Menke.

"There is doubt in markets about these trade talks, so benefit of doubt or the leap of faith is not provided by financial markets anymore when it comes to the trade topic, which will be supportive for gold."

Washington announced last week an 5% additional duty on $550 billion in targeted Chinese goods, hours after China had unveiled retaliatory tariffs on $75 billion worth of U.S. products.

However, offering limited respite and limiting gold`s advance, U.S. President Donald Trump on Monday said China had contacted Washington overnight to say it wanted to return to the negotiating table.

"The thinking might be that there is a little bit more positive sentiment now on the trade front, so people may be taking some profits, there are too many longs in the gold market," said Ronald Leung, chief dealer at Lee Cheong Gold Dealers in Hong Kong.

Meanwhile, Federal Reserve Chairman Jerome Powell on Friday said the U.S. central bank will "act as appropriate" to keep the economy healthy, although he stopped short of committing to rapid-fire rate cuts.

The markets are fully priced for a quarter-point cut in rates next month, and over 100 basis points of easing by the end of next year.