In previous three days, gold prices had increased by Rs 770. 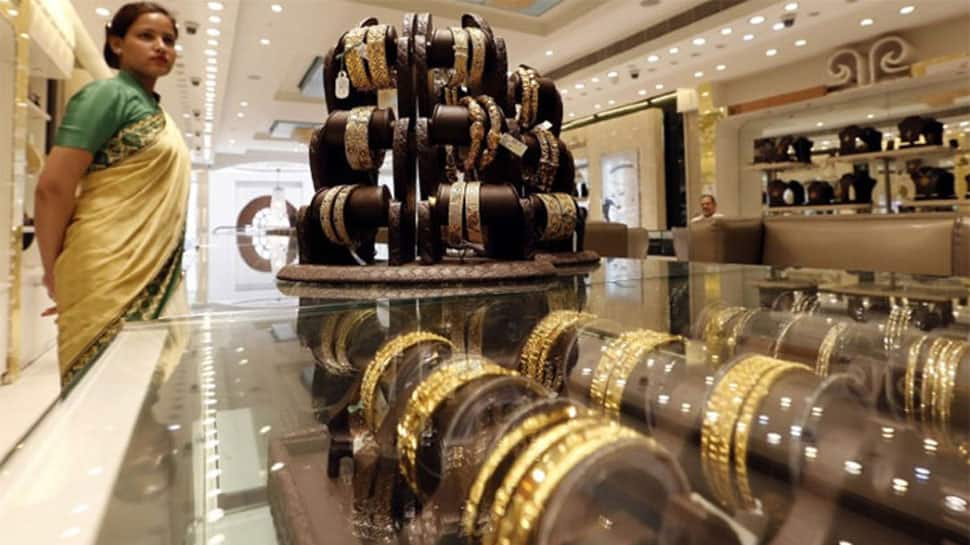 New Delhi: Snapping its upward trend, gold prices Thursday declined by Rs 70 to Rs 34,000 per 10 gram at the bullion market here on subdued demand from jewellers, according to All India Sarafa Association.

Silver, however, advanced by Rs 20 to Rs 41,350 per kg on increased offtake by industrial units and coin makers.

Traders said, subdued demand from local jewellers put pressure on the prices of the yellow metal but a firm trend overseas helped in reducing the decline.

In previous three days, gold prices had increased by Rs 770.

However, sovereign gold held steady at Rs 25,900 per piece of eight gram.