More than 80 million units of the console have been sold since it was launched in 2005. 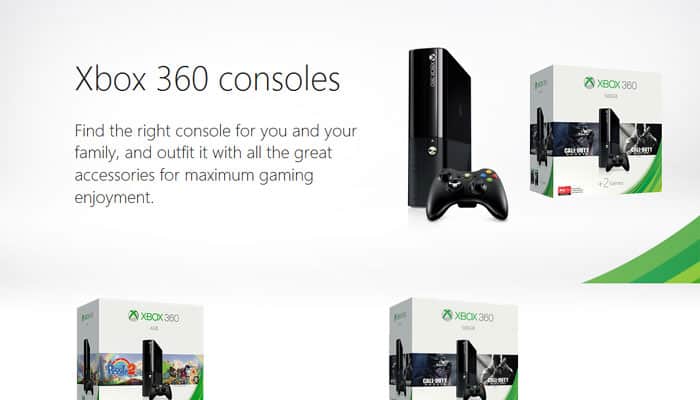 Microsoft Corp said on Wednesday it would stop production of its popular Xbox 360 video game console, which helped the company gain a firm foothold in the market.

More than 80 million units of the console have been sold since it was launched in 2005.

Xbox 360 also introduced Microsoft`s Kinect motion-sensing game device. It was the company`s primary gaming console, until it launched the Xbox One in 2013.

The Xbox 360 launched with a number of popular video games including Activision Blizzard Inc`s "Call of Duty 2" and Electronic Arts Inc`s "Need for Speed: Most Wanted".

The company`s Xbox Live network, which allows online multi-player gaming, will continue to be available for the Xbox 360.

Sales of older-generation consoles, such as the Xbox 360 and Sony`s PlayStation 3, have been declining as consumers shift to newer versions of the consoles from the companies.

"While we`ve had an amazing run, the realities of manufacturing a product over a decade old are starting to creep up on us," said Phil Spencer, the head of Microsoft`s Xbox division.

The company has also introduced the ability for users to play games launched for the Xbox 360 on its latest console. Microsoft currently offers over 100 video game titles as a part of its "backward compatibility" feature.