Know the exact salary of class 1 officers for existing pay band Rs 15,600-39,100 as per the 7th Pay Commission recommendations approved by the Cabinet on June 29. 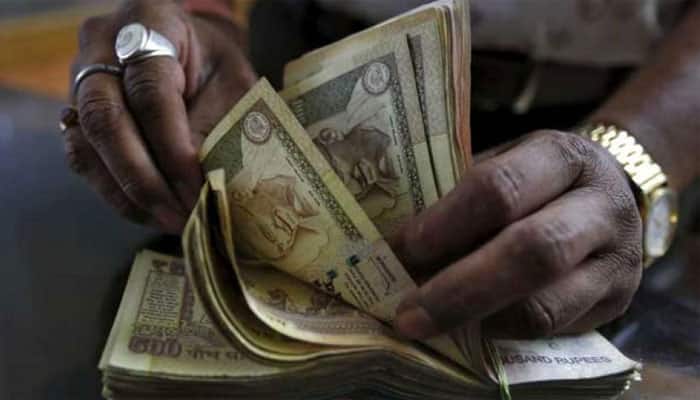 New Delhi: The Narendra Modi government on June 29 approved the implementation of the recommendations of 7th Central Pay Commission (CPC) on pay and pensionary benefits.

The Union Cabinet in its meeting on June 29 accepted the recommendations of Justice A K Mathur headed 7th Pay Commission in respect of the hike in basic pay and pension but the decision on its suggestions relating to allowances has been referred to a Committee headed by Finance Secretary.

The Committee will complete its work in a time bound manner and submit its reports within a period of 4 months. Till a final decision, all existing Allowances will continue to be paid at the existing rates.

The Cabinet has also decided that arrears of pay and pensionary benefits will be paid during the current financial year (2016-17) itself, unlike in the past when parts of arrears were paid in the next financial year.

The table below shows the new salary of central government employees fall under the pay band of Rs 15,600- Rs 39,100.