In a major setback to Malvinder Mohan Singh and Shivinder Mohan Singh, the erstwhile promoters of Ranbaxy Laboratories, the Singapore Court of Arbitration slapped a fine of about Rs 2,600 crore ($400 million) for supressing facts while selling the company to Japanese pharmaceutical company Daiichi Sankyo in 2008 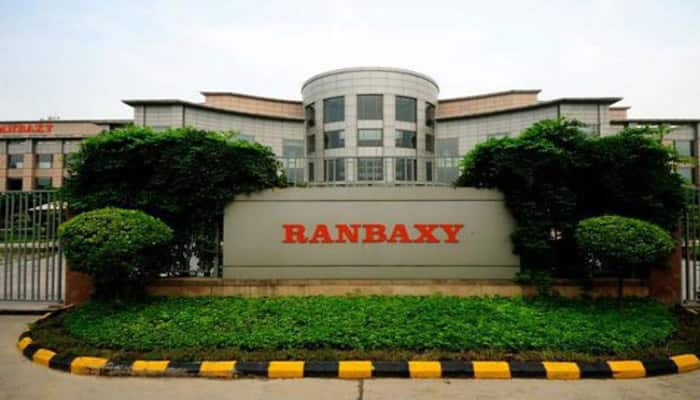 New Delhi: In a major setback, Malvinder Mohan Singh and Shivinder Mohan Singh, the erstwhile promoters of Ranbaxy Laboratories, have been slapped a fine of about Rs 2,600 crore for suppressing facts while selling the company to Japanese pharmaceutical company Daiichi Sankyo in 2008.

The order was passed by the Singapore Court of Arbitration.

Daiichi had filed an arbitration case in Singapore in 2013 accusing the brothers of having concealled and misrepresented facts after Ranbaxy had paid USD 500 million to the US Department of Justice as settlement for misrepresenting facts.

Malvinder Singh, currently the Chairman of Fortis Healthcare, and family including his brother Shivinder Singh, had sold their entire stake of about 35 percent in Ranbaxy for USD 2.4 billion in 2008 to Daiichi Sankyo.

The arbitration tribunal has issued an award by a majority of 2:1 in favour of the claimant for damages of an amount of Rs 2562.78 crore, RHC Holding Pvt Ltd said in a statement.

RHC Holding Pvt Ltd is among the sellers of shares of erstwhile Ranbaxy Laboratories along with Oscar Investments, which have been named as respondents in the arbitration suit by the claimant, Daiichi Sankyo.

The statement added the damage amount to be paid include "quantified interest, costs and expenses of the arbitration till the date of award and interest on above until date of payment, against all the respondents jointly and severally".

Commenting on its future course of action, RHC Holding said: "The company is exploring further legal options to challenge the majority award."