The story of Mumbai based Turakhia brothers serves as the inspiration for several aspiring entrepreneurs. 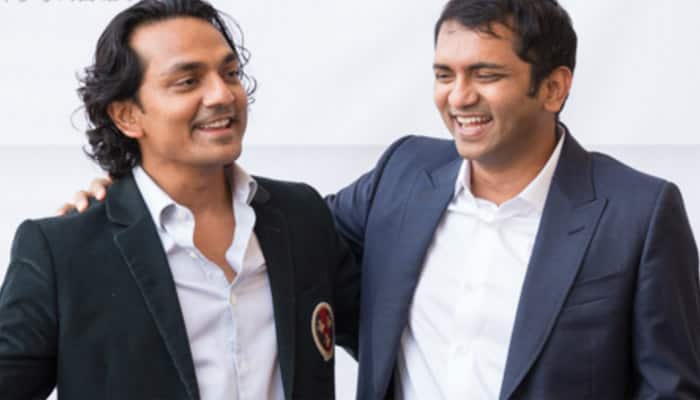 Touted to be the third-largest ad tech deal, it has catapulted them to the billion-dollar-club.

Bhavin and Divyank Turakhia have sold their advertising technology startup Media.net for about $900 million in cash by a group of Chinese investors.

The Dubai and New York based Media.net is a Yahoo Inc ad partner.

The story of these two brothers serves as the inspiration for several aspiring entrepreneurs.

In 1998, the Turakhia brothers started their web hosting company Directi while they were still in their teens. Divyank was only 16 while his brother Bhavin was 18, when they borrowed the seed capital of Rs 25,000 from their father to start Directi.

Bhavin and Divyank have created as many as 11 companies across sectors. While younger Brother Divyank will take care of Media.net operations, Bhavin will continue to run Directi.