FMCG major ITC today said it is not ready to print larger pictorial warnings on its cigarette packs, as required under a new government norm, and its factories will be shut till clarity emerges on the matter. 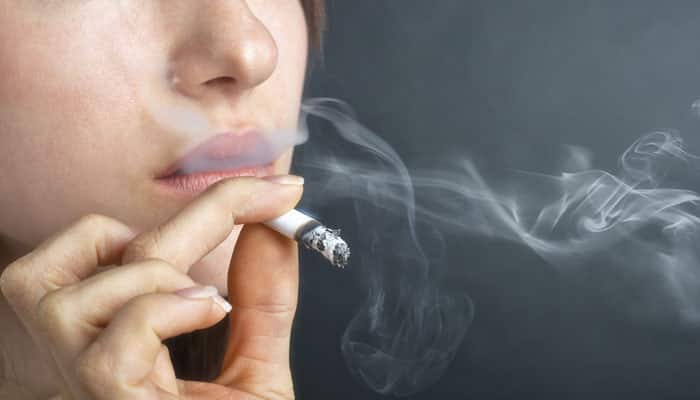 New Delhi: FMCG major ITC today said it is not ready to print larger pictorial warnings on its cigarette packs, as required under a new government norm, and its factories will be shut till clarity emerges on the matter.

Since yesterday, under a new government notification, tobacco products are required to carry larger pictorial warnings covering 85 percent of the display area on packets.

Insisting that “the question of the legality of the new warnings has been and continues to be pending before the Court”, the company said it “did not commit to wasting substantial resources in creating the large number of cylinders and other tools necessary for a change-over of the warnings”.

“As a result, the company is at present not in readiness to print the health warnings,” the company said in a BSE filing.

“ITC has been compelled to shut its cigarette factories with effect from April 1, 2016, until clarity emerges in the current uncertain state of the rules on health warning,” it added.

The company further said the implementation of any change in the health warnings on the cigarette packages is an elaborate process for the manufacturers, entailing months of preparation involving substantial cost and effort.

The notification by the health ministry on September 24, 2015, for implementation of the Cigarettes and Other Tobacco Products (Packaging and Labeling) Amendment Rules, 2014, came into force from yesterday.

The ministry had made a commitment to the Rajasthan High Court on March 28 that it will implement the said rules from April 1, 2016.

The Parliamentary Committee on Subordinate Legislation had described as “too harsh” the government’s proposal that 85 percent of the packaging surface carry pictorial warnings and recommended that the message occupy 50 percent of the space.

The stand had evoked sharp criticism from MPs and health experts.

Yesterday, the Tobacco Institute of India (TII), of which ITC, Godfrey Philips and VST are part of, had stated that its members have decided to shut all their factories and stop manufacturing in the wake of larger pictorial warnings covering 85 percent of the packaging space coming into effect.

The companies, which account for more than 98 percent of the country’s domestic sales of duty-paid cigarettes in India, put the estimated production revenue loss at over Rs 350 crore per day for tobacco product manufacturers.