As per reports, central government employees are likely to expect basic pay hike of around 30%, which will be effective January 1, 2016. 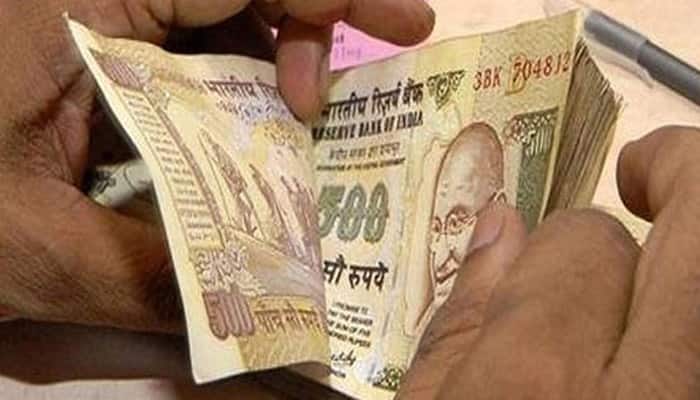 New Delhi: Empowered Committee of Secretaries processing the recommendations of 7th Pay Commission(7thCPC) in an overall perspective, are likely to double the percentage of pay hike recommended by the pay commission.

As per reports, central government employees are likely to expect basic pay hike of around 30%, which will be effective January 1, 2016.

The 7th central pay commission in its report submitted in November 2015 had recommended a pay hike of 23.55% for central government employees, with the highest basic salary at Rs 250,000 and the lowest at Rs 18,000.

The employees have been protesting that the hike in totality is only 14.27%, the lowest in 70 years., and are mulling over to go on an indefinite strike from 11 April.

Arguably, even the 6th CPC had recommended a 20 percent hike on the basic pay, which was revised to 40 percent at the time of implementation in 2008.

The 7th CPC , with its recommendations, is expected to cause an annual burden of Rs 1.02 lakh crore on the exchequer, which would last for two to three years.

The notification to announce the pay commission award is expected in the budget.

DNA: Lord Krishna's teachings that can keep you away from depression