Rail Budget 2016: Suresh Prabhu likely to hike passenger fares by up to 10%

The proposal is being considered against the backdrop of a decline in both passenger and freight earnings and the additional burden of Rs 32,000 cr towards implementing the 7th pay commission recommendations. 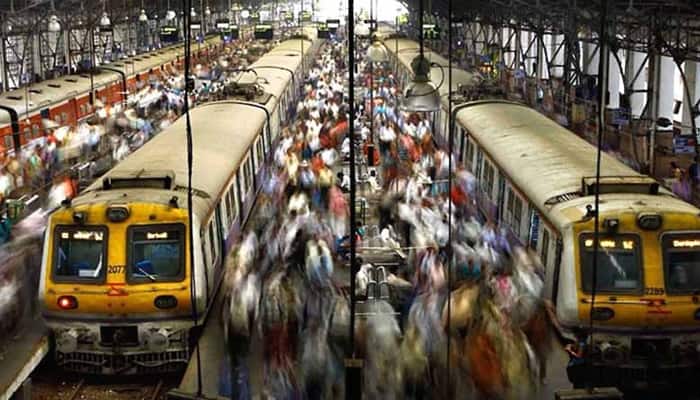 New Delhi: Facing resource crunch, Railways is said to be mulling the possibility of effecting a 5 to 10 percent increase in the passenger fares in the coming budget.

The proposal is being considered against the backdrop of a decline in both passenger and freight earnings and the additional burden of Rs 32,000 cr towards implementing the 7th pay commission recommendations, Railway Ministry sources said.

On top of this, the gross budgetary support for the 2015-16 has also been slashed by Rs 8,000 cr by the Finance Ministry due to low spending by the Railways.

The sources said while there are several possibilities including a fare hike are being looked into nothing has been finalised yet.

The sources said a decision has to be taken whether to hike the fares and, if so, when. But it is not necessary it has to be done only in the budget, they said.

There is a feeling in rail bhawan that a fare hike in the budget to be presented on Feb 25 can be more beneficial as the railways can utilise the peak season beginning March.

Currently AC fares are already on higher side. If AC fares are raise, then they could even surpass the fares of low-cost air carriers in some sectors.

Similarly, freight rates are also at a high level and loading of steel, cement, coal, iron ore and fertiliser is on a down slide that rules out any further increase in this area.

Railways had effected a 14 percent across-the-board hike in passenger fares in 2014 during the NDA regime and a 10 percent increase last year.

Acknowledging the decline in earnings sources said various options were being explored to perk up revenue collections.

While one option is to raise the fares in selected routes, the other is to go for increasing the cost of services provided.

Meanwhile railways have undertaken steps for cutting the costs and for commercial exploitation of surplus railway land besides looking at higher revenues from advertisement in a bid to tide over the crisis. The focus may be on improving non-tariff collection, the sources said.

Railways have conducted a study by Axis Capital which has recommended a 10 percent hike in passenger fares and a 5 percent raise in freight rates to improve the state-run transporter's finances.