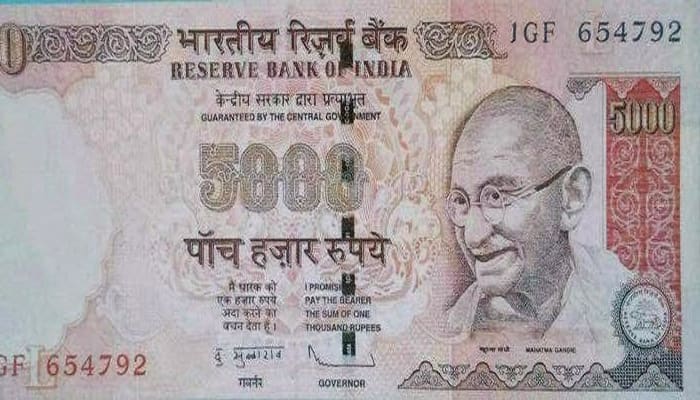 As per reports, with rising prices eroding the value  of money and to curb the cost of printing currency in the country, the Reserve Bank of India is likely to bring back the Rs 5,000 amd Rs 10,000 rupee notes into the economy.

The Reserve Bank estimates the quantity of notes that are likely to be needed denomination-wise and places the indent with the various presses through the Government of India.