The headquarters of German carmaker Volkswagen were being searched by explosive disposal experts on Friday after construction workers found signs of potentially unexploded bombs dating from the Second World War. 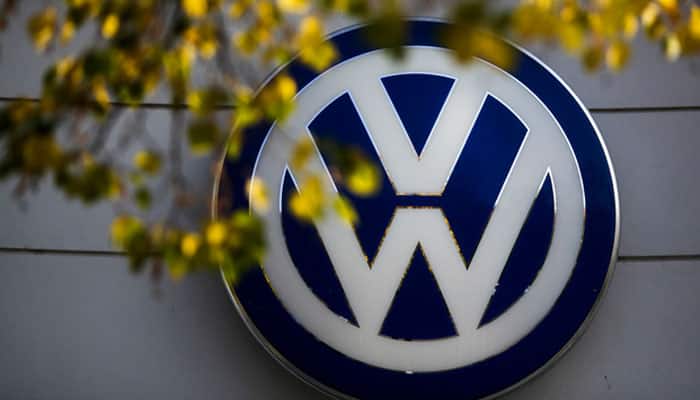 Berlin: The headquarters of German carmaker Volkswagen were being searched by explosive disposal experts on Friday after construction workers found signs of potentially unexploded bombs dating from the Second World War.

Should unexploded bombs be found by the expert squad from Lower Saxony, the western German state where Wolfsburg is located, officials would on Sunday evacuate the 700 or so residents from the Sandkamp district by the VW plant, she said.

Results of the investigations should be known by Friday evening, she said.

Many undetonated World War Two era bombs have been found on the VW factory premises over the years, but modern technology has made deactivating and removing them much easier.

A VW spokesman played down the impact of a possible evacuation on production, saying VW normally does not run shifts on Sunday and plant operations have been phased down since workers departed for the three-week summer shutdown period on July 1.

"There will be no effects on production," he said. Wolfsburg builds as many as 3,800 Golf, Tiguan and Touran vehicles per day during peak times.

The Wolfsburg factory was built under the Nazi regime in 1938 to assemble the People`s Car on Adolf Hitler`s orders.

But instead of building the vehicle which later became the VW Beetle, the plant was converted during World War Two to produce jeep-type military vehicles as well as aircraft supplies and to repair warplanes, drawing numerous allied air raids.