Around 900 students are expected to attend the Q&A session. 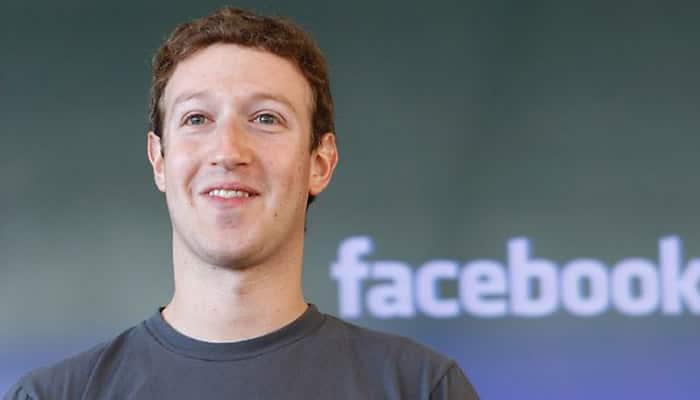 New Delhi: Facebook founder Mark Zuckerberg will hold a Townhall Question and Answer session at IIT-Delhi on Wednesday to connect with Indians, whom he described as "one of our most active and engaged communities" on the social media.

Around 900 students are expected to attend the Q&A session.

India is home to over 130 million users, making it the second largest user base for the world's largest social networking site after the US.

Before coming to India, he yesterday delivered a 20-minute speech in Mandarin at Tsinghua University in China.

The young billionaire, who is married to Chinese-American Priscilla Chan, had set himself the goal of learning Mandarin in 2010.

After his speech, he shared his accomplishment with his followers on Facebook along with a a video of the speech with English subtitles.

Zuckerberg yesterday began his trip to India with a visit to the Taj Mahal in Agra and described it as "even more stunning" than he had expected.

Also Read: PM Modi breaks down in tears during conversation with Zuckerberg

Last month in Palo Alto, Zuckerberg hosted Prime Minister Narendra Modi for a Townhall Question and Answer session. "India is personally very important to the history of our company here. This is a story that I have not told publicly and very few people know," he said at the Facebook headquarters on September 27.