Housing sales are expected to rise at a slower pace of 15-20 per cent during the ongoing festival season due to high prices in big cities and subdued sentiments in the property market, according to consultant Jones Lang Lasalle ​(JLL) India. 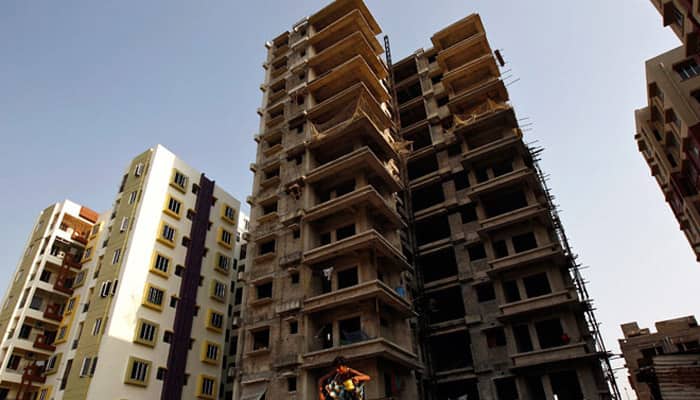 New Delhi: Housing sales are expected to rise at a slower pace of 15-20 per cent during the ongoing festival season due to high prices in big cities and subdued sentiments in the property market, according to consultant Jones Lang Lasalle ​(JLL) India.

Real estate market, especially residential segment, has been witnessing a slowdown for last 2-3 years, leading to sluggish housing sales and 4-5 years of delay in the completion of projects.

"Sales traditionally increased by up to 25-30 per cent during the festive season. However, this year we do not anticipate more than 15-20 per cent increase due to the fact that sentiment is still somewhat subdued and there is an affordability gap in the larger cities like Mumbai," JLL India Chairman and Country Head Anuj Puri said in a report.

Festival season is considered auspicious for real estate purchase and therefore developers gear up for increasing their sales, he added.

"Many households pinpoint this time for upgrading to more spacious and better-located homes, and even investors are driven by the traditional sentiment as this is a time considered ideal for wealth creation," Puri said.

JLL said that the housing market is currently flush with options for prospective buyers and developers are offering discounts in almost all the projects, especially those which are ready-to-move-in.

"The offers and freebies that are being made available during this period must be closely examined to establish their true contribution in terms of the overall value of the property, and the deal itself," JLL advised buyers.

Stating that hard discounts would be better for end users and investors, Puri said the buyers could consider the offers wherein developers waive stamp duty and registration fee as this translates into an actual saving.

To boost housing demand, Puri said the government needs to review the taxes and duties that affect the pricing of any project. Also, the process of granting approvals needs to be speeded up so that the time taken from conception to actual delivery of homes is reduced.

DLF gets British Safety Council award for 6 buildings in NCR