The gold has been seized under the Customs Act 1962.

Chennai: The Customs Air Intelligence Officials have seized 1.11 kg gold worth 58.6 lakh under the Customs Act 1962 from two Dubai returnees.

Four packets of gold paste weighing 850 grams were seized from the hand baggage of Shahul Hameed, 40, of Pasipattinam, Tamil Nadu on Tuesday (November 3, 2020). Subsequently, 740 grams of gold of 24K purity valued at Rs 38.9 lakh was recovered from the paste and seized under the Customs Act. He had arrived via flight no 6E 66 and was intercepted at the exit on suspicion of carrying gold. The passenger was also arrested.

Earlier on Monday, five bundles of gold paste weighing 437 grams were recovered from Sajamkhan Kalandar Ayubkhan, who had rectally concealed it. A total of 375 grams of gold valued at Rs 19.70 lakh was recovered after extraction and seized under the Customs Act 1962. The native of Ramanathapuram had arrived from Dubai via flight 6E-66 and was intercepted at exit. On persistent questioning, he confessed of carrying gold paste bundles concealed in the rectum. 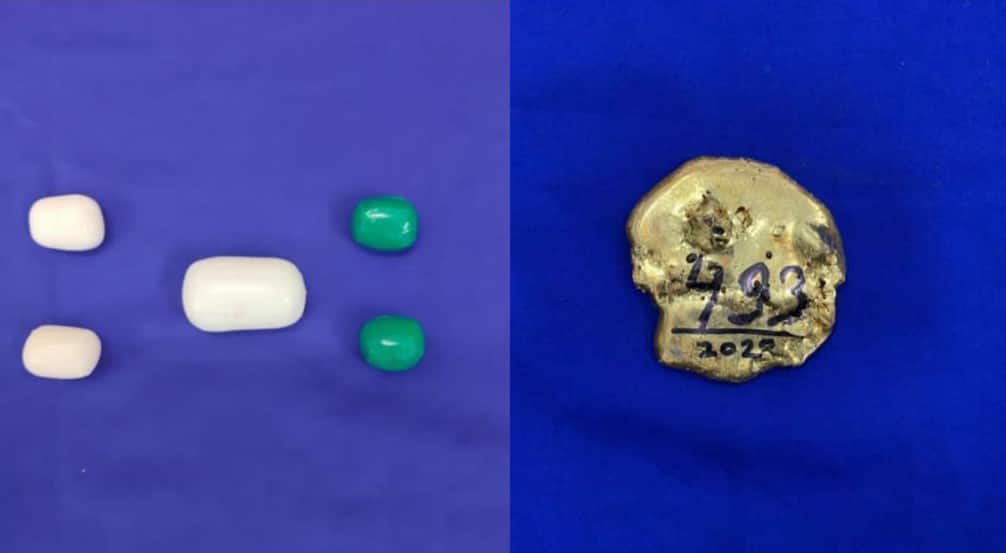 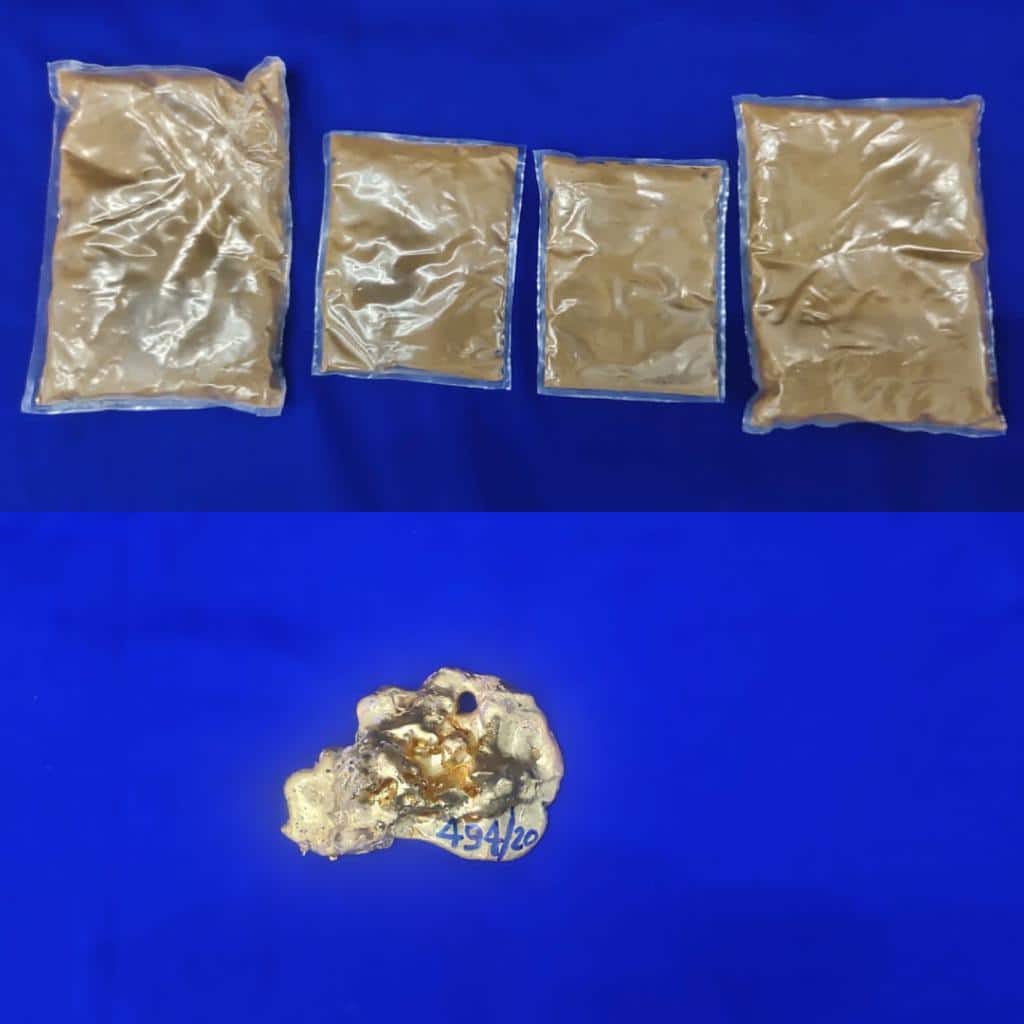