The said phrase in the English question paper asked students to write a letter to the Editor, condemning the 'terrible, violent acts of miscreants who fail to realize that country comes before personal needs and gains'. Several people questioned the language used in the paper and sought a response from the school. 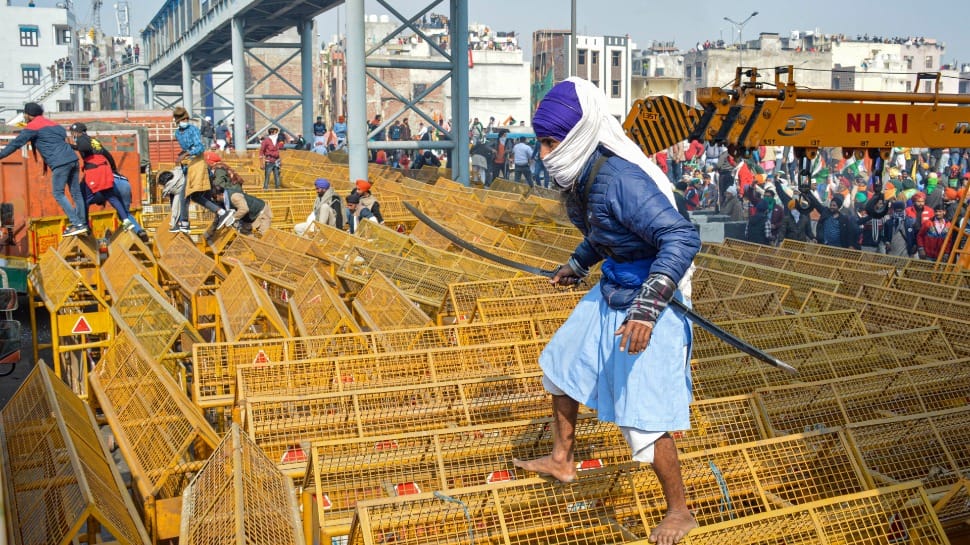 Chennai: The DAV group of schools has responded to the controversy over an English question paper in a Chennai school mentioning the January 26 violence in the national capital. They stated that certain wordings in an English question paper were that of a teacher and they did not reflect the views of the institution. This comes after several people including Congress MP Shashi Tharoor demanded an answer from the school, over a question regarding the January 26th, Farm Law protests which took place in Delhi.

The English Language and Literature question paper dated February 11 was of the second revision exam for Class X.

The said phrase in the English question paper asked students to write a letter to the Editor, condemning the 'terrible, violent acts of miscreants who fail to realize that country comes before personal needs and gains'. It also read, "Destroying public property, disgracing the national flag and attacking police personnel, are few of the various illegal offenses committed, that can never be justified for any reason whatsoever. Suggest few measures from your end to thwart such violent maniacs who act under external instigation.'

Many people questioned the language used in the paper and sought a response from the school.

Shashi Tharoor, the Congress MP from Thiruvananthapuram, had tweeted, "Is this an English Language examination paper or do we now have exams on ‘How to Write Propaganda’? DAV School Gopalapuram pls clarify."

While one section had questioned the school, there were others who had shared their appreciation for DAV having featured this question.

Speaking to Zee Media, the BJP spokesperson Khushbu Sundar said that often people blame children for not knowing or bothering about what's happening in the country, but when there is an attempt to know what is on the children's mind, it is called propaganda.

"Dr Tharoor is highly educated, he should be glad that the school raised this question when he himself says that youth must think, answer, converse and progress. Looks like everything is getting politicized. Children are the future of the country. Asking them this question and knowing what's on their mind is important. I appreciate DAV for having raised this question," she elaborated.

Acknowledging the wide spectrum of responses that the school had received after this issue erupted, DAV said, "Ours being a diverse country, it has not been surprising that the feedback has also been quite diverse - from expletive-laden hate to solemn support for the institution that has been providing high quality, value-based, affordable education over the last 50 years."

"We strongly believe in the need to nurture independent thinking among children and also abide by the principles and ethos enshrined in the Indian Constitution," the statement added.

Govt has always taken care of welfare of our Tamil brothers, sisters in Sri Lanka: PM Narendra Modi at Chennai