Tax sleuths added that the department is looking into allegations of under-reporting their income. 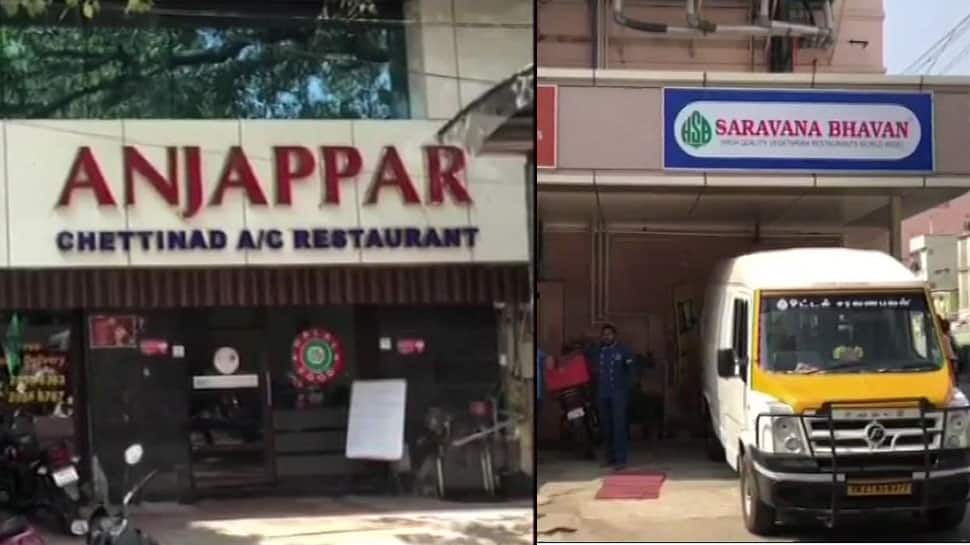 The raids, being carried out at 32 locations, were conducted following complaints of tax evasion. Residences and offices of the directors of these food-joint chains are being raided by a team of over 100 I-T sleuths, the officials told news agency PTI.

Tax sleuths added that the department is looking into allegations of under-reporting and suppressing their income through several means and hence decided to conduct searches and obtain further evidence.

Saravana Bhavan, a popular vegetarian South Indian cuisine restaurant chain, has branches across 33 locations in India, including 20 in Chennai, and 47 across the world including countries Southeast Asia, Australia, the Middle East, Africa, Europe and North America.

Anjappar Group, another popular restaurant known for its Chettinad cuisine has branches in 30 locations in India, including Chennai, Erode, Madurai, Coimbatore, Salem, and Bangalore. The group also has restaurants abroad in countries like Sri Lanka, Singapore, Malaysia, the Middle East, Australia, North America and Saudi Arabia.

Hot Breads, a popular bakery-cum-café has 22 outlets in Chennai alone and four outlets in Puducherry.