Many took to social media to share short video clippings of rainfall in Chennai. 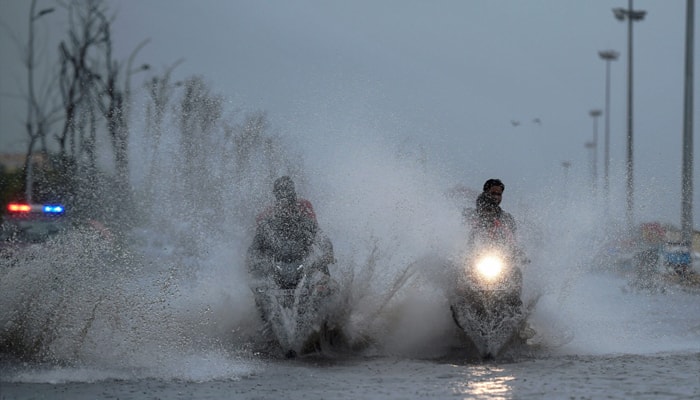 In a massive relief to people, rain gods showered their blessings on Chennai and other parts of Tamil Nadu which has been suffering from scorching heat and water crisis in recent times. The temperatures plummetted to 27 degrees Celcius in the capital city on Thursday afternoon.

According to the India Metereological Department (IMD), the state will witness heavy rainfall at isolated places from June 21 to June 23.

Moderate to heavy rains is also expected across Kerala and Coastal Karnataka in the next 24 hours on account of active Monsoon surge, reported Skymetweather.

With this spell of rain, the ground water levels is likely to improve.

Chennai and several other places in Tamil Nadu are suffering from acute water shortage. The state government Tuesday said it was largely dependent on ground water to meet the requirements till the onset of north east monsoon in October. Chief Minister K Palaniswami added that drought and deficient monsoon had resulted in depletion of groundwater levels.