Chhattisgarh Chief Minister Bhupesh Baghel said it is a historical fact that in Hindu Mahasabha, Vinayak Damodar Savarkar had proposed that Hindustan should be independent as two nations. 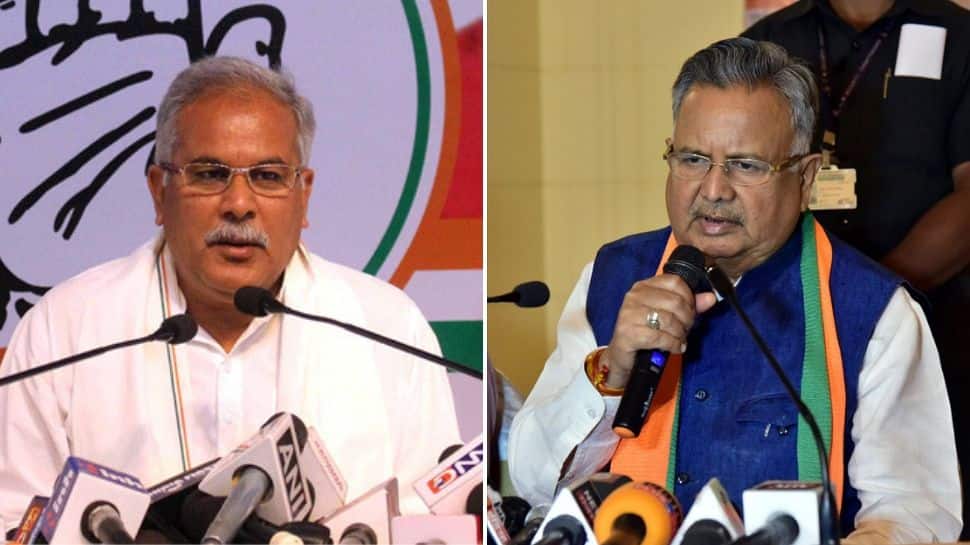 RAIPUR: Chhattisgarh Chief Minister Bhupesh Baghel on Monday claimed that Hindu Mahasabha leader Vinayak Damodar Savarkar was the first proponent of the two-nation theory and the idea was later taken forward by Muhammad Ali Jinnah, the late founder of Pakistan.

The Congress leader was speaking at a function on Nehru's 55th death anniversary organised at the party's state headquarters 'Rajiv Bhawan' in Raipur. "Savarkar, who was a leader of the Hindu Mahasabha, had sown the seed of division of the country which was later implemented by Muhammad Ali Jinnah," he had said.

He also added that it is a historical fact that in Hindu Mahasabha, Vinayak Damodar Savarkar had proposed that Hindustan should be independent as two nations. "He had put forth the demand of two nations on religious ground and Muhammad Ali Jinnah implemented it. It is a fact and no one can prove it wrong."

Hailing Nehru for being a true democrat, he said Baghel said that the then PM started AIIMS, nuclear programme, space programme to build the nation. "Bhilai Steel Plant set up in our state is an example of his farsightedness to eliminate hunger and unemployment," he said.

However, the CM came under sharp criticism from his predecessor for his comments. Former chief minister and Bharatiya Janata Party vice-president Raman Singh said the comments reflect the shock that the party has suffered in the recently concluded Lok Sabha election. "The comments came as a result of shock over his party's debacle in the Lok Sabha polls," he said adding that a debate on division and background of division of the country is not required today.

Of the 11 Lok Sabha seats in the state, the BJP won nine, while the Congress got just two. This after the Congress stormed to power in Chhattisgarh in December 2018 in the assembly polls, ending the 15-year-old BJP rule.