A dictionary for 'Gondi to Hindi' and 'Hindi to Gondi' translation is also being developed for the police. 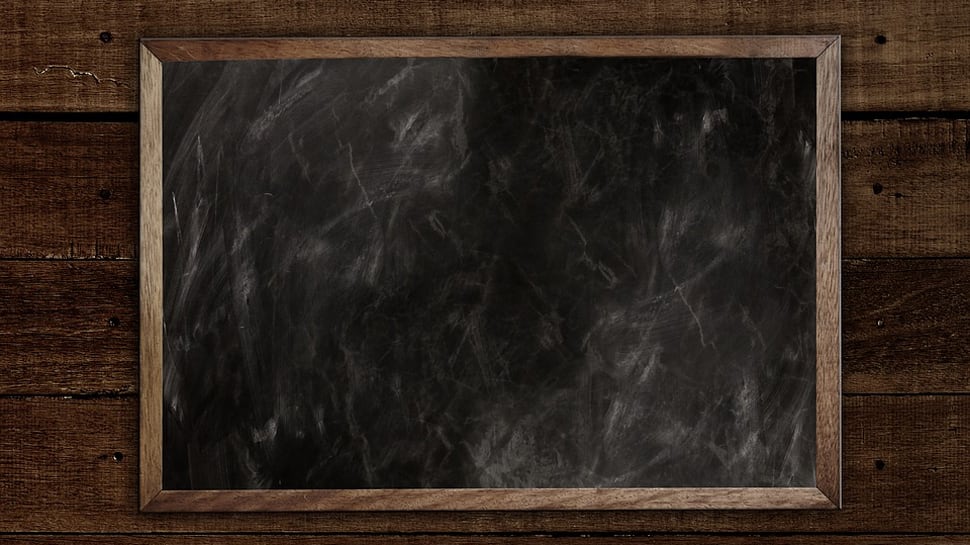 Dantewada: Policemen in Chhattisgarh's Dantewada district have started learning the native 'Gondi' dialect to bridge the language barrier while interacting with locals and intercept intelligence inputs better to fight the Naxal menace in the area, an official said.

Classes for the three-month course in Gondi began from Monday at the police lines where 50 security men have enrolled in the first batch, Superintendent of Police (SP) Abhishek Pallava said. Local police personnel proficient in the dialect have been appointed as tutors, he said.

"As most of the policemen deployed in this Naxal-hit region are not familiar with the Gondi dialect largely spoken by tribals, it many a times creates a communication gap and misunderstanding. Therefore, we have started this initiative," he said.

The state's main language is 'Chhattisgarhi'. While most of the police officials deployed in Dantewada know the state language and Hindi, they are not familiar with Gondi. The three-month course will now enable them to understand and speak the local dialect, he said.

"Poor knowledge of Gondi has been a major hindrance in the anti-Naxal operations in the area. The knowledge of local language will help the police to communicate with tribal residents and understand their feelings," he said.

"It will also help the police in the interrogation and investigation process, and make it easy for them to understand the wireless and mobile conversation intercepts of Naxals and collect real-time intelligence for carrying out swift counter-insurgency operations," the SP said.

Besides, it will also help in developing a network of police informers in the area, he added.

A dictionary for 'Gondi to Hindi' and 'Hindi to Gondi' translation is also being developed for the police. It will also be helpful for agriculture and education officials working on field in the region, Pallava said.

The state's Bastar division, comprising Dantewada, Bastar, Kanker, Kondagaon, Narayanpur, Bijapur and Sukma districts, has been struggling with Naxal menace since the past three decades.