The 27-year-old accused was arrested nearly 19 days after he committed the heinous crime. 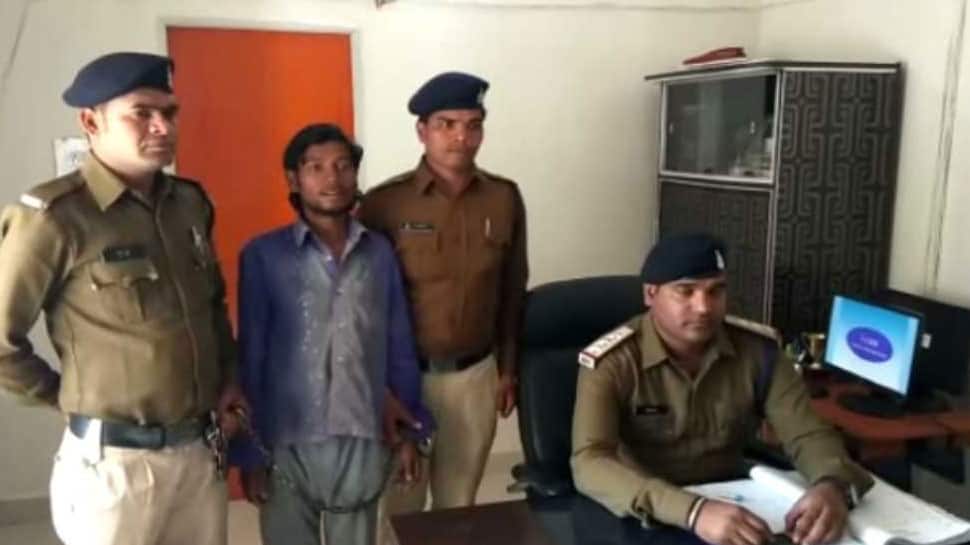 Korba: In a suspected case of black magic and sorcery, a 27-year-old man has been arrested for brutally killing his mother with an axe, cutting her body into pieces and eating her body parts in the Korba district of Chhattisgarh recently.

The police officials, investigating the shocking case, had found a book on black magic from the accused man's house.

Soon after getting information from some villagers about the heinous crime on January 3, a police team was rushed to the spot.

After inspecting the crime scene, the police officials found a book on black magic and the murder weapon - an axe - in the blood-stained house.

According to Mittal, the 27-year-old accused, Dilip Yadav had attacked his mother Sumariya with an axe, killing her instantly.

Dilip then reportedly drank her blood and dismembered her body.

After killing his mother, the accused then reportedly performed some black magic rituals and offered some of the dismembered body parts as offering at the temple built inside the house and then incinerated the body in an earthen 'chulha', the officer said.

For three-four days, the accused ate the uncooked body parts of her mother and drank her blood.

Dilip, who had been absconding, was arrested from one of his relative's house nearly 19 days after he committed the crime.

During his interrogation, the accused admitted that he practiced black magic.