he 16-year-old tribal girl, hailing from Jashpur district of the state, was frisked on suspicion of carrying written chits in an examination hall. 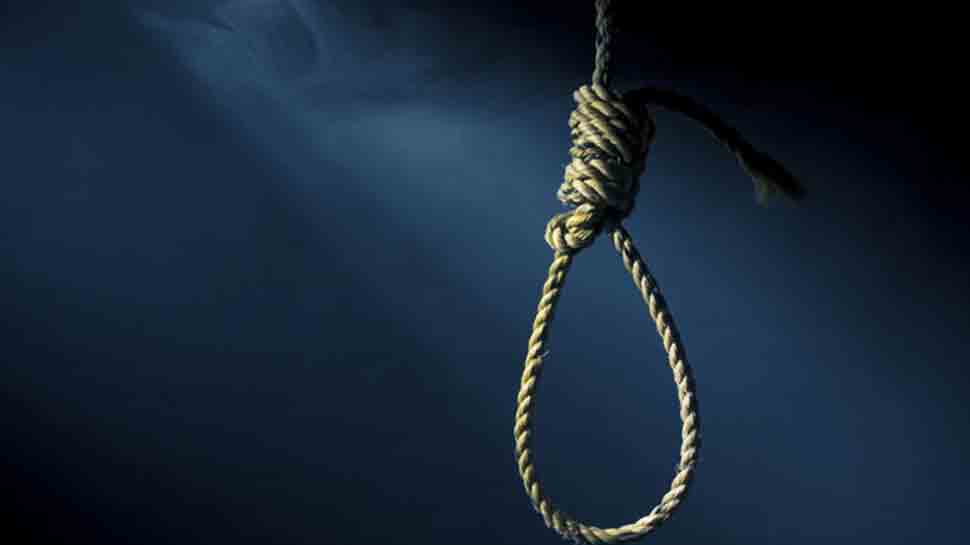 Jashpur: A class 10 girl committed suicide after being allegedly strip searched during her board exam by the inspecting officials in Chhattisgarh.

The 16-year-old tribal girl, hailing from Jashpur district of the state, was frisked on suspicion of carrying written chits in an examination hall. According to an eye witness, the exam conducting board's flying search squad reached the school on March 1 to check whether the students were involved in cheating.

The search was carried out after the students were allegedly taken to separate rooms and asked to take their clothes off. Subsequently, a student was rusticated for carrying chits in the examination hall.

The victim’s brother claimed, "When I asked how her exam went, she said that she couldn’t attempt the paper properly due to a search operation that took place in the school. The officials, who came to check, took students to separate rooms and asked to take their clothes off to check whether we were carrying chits. With a smile, she said that she'll die and I didn't take her seriously."

According to a student, who was rusticated for allegedly carrying written answers inside the exam hall, there were 3-4 girls and boys, "All of them were taken to separate room. Post search, they sent me back to class and later I was rusticated," he said.

The strip search incident came to light when the girl allegedly committed suicide on March 4, three days after the frisking incident.

As it sparked panic among other students, Sub-Divisional Magistrate of the district, Ravi Mittal, on Thursday, while condemning the incident said that "an investigation will be carried out in the matter and the students need not to worry."

The school authorities told ANI that the move by the inspection squad has also been objected by the school’s teachers as it wasted their time.